The U.S. Justice Department accused Beijing on Monday of engineering one of the biggest hacks in history targeting consumer data

China denied involvement in any hacking activities on Tuesday after the United States indicted four members of the Chinese military for allegedly breaking into the computer networks of the Equifax credit reporting agency and stealing the personal information of tens of millions of people.

The Justice Department accused Beijing on Monday of engineering one of the biggest hacks in history targeting consumer data.

Foreign ministry spokesman Geng Shuang said China was committed to "firmly oppose and combat cyberattacks of any kind," adding that it is a staunch defender of cybersecurity and its institutions "never engage in cyber theft of trade secrets."

Geng also turned the accusation back on the U.S., saying past events had shown Washington is "engaging in large-scale, organized and indiscriminate cyber stealing, spying and surveillance activities on foreign governments, enterprises and individuals."

"China is also a victim of this," Geng said.

The accusation is the latest against Chinese suspected of breaching the computer networks of American corporations, including steel manufacturers, a hotel chain and a health insurer. It comes as the Trump administration has warned against what it sees as the growing political and economic influence of China, and efforts by Beijing to collect data for financial and intelligence purposes and to steal research and innovation.

ID Theft Stings, But It's Hard to Pin on Specific Data Hacks 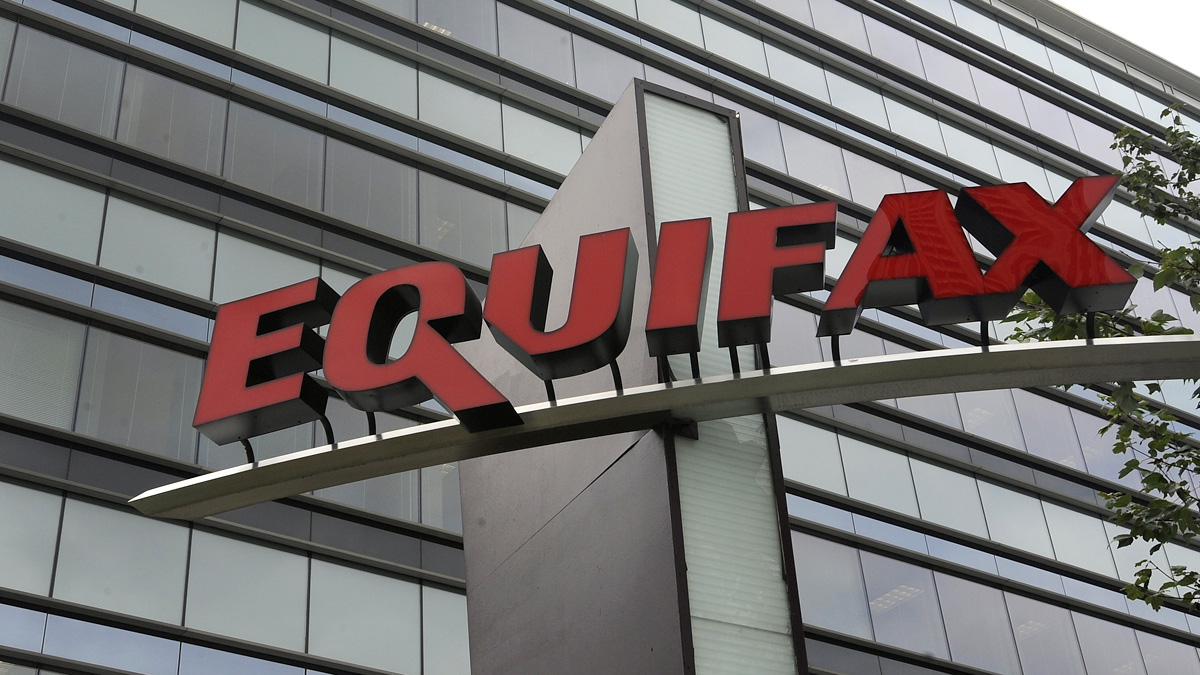 Even as President Donald Trump points to a preliminary trade pact with China as evidence of his ability to extract concessions from Beijing, members of his administration have been warning against cybersecurity and surveillance risks posed by China, especially as the tech giant Huawei seeks to become part of new, high-speed 5G wireless networks across the globe.

Experts and U.S. officials say the Equifax theft represents Beijing's interest in accumulating as much information about Americans as possible.

The data could be used by China to target U.S. government officials and ordinary citizens, including possible spies, and to find weaknesses and vulnerabilities that can be exploited — such as for purposes of blackmail. The FBI has not seen that happen yet in this case, but officials don't rule out it happening in future.

For more information from the Federal Trade Protection on the Equifax data breach settlement and identity theft protection, click here.