Chief: Still Trying to Learn How ‘Dead' Woman Was Alive

A suburban Detroit fire chief said Wednesday that he still can't explain why a 20-year-old woman declared dead at her home was discovered alive hours later at a funeral home.

An emergency medical crew did not “detect signs of life,” despite immediately attempting to revive Timesha Beauchamp and twice more returning to her room when relatives said she appeared to be breathing or had a heartbeat, Southfield Chief Johnny Menifee said.

“We, too, share in their anguish,” Menifee said of Beauchamp's family. “We know that they want answers. We’re trying to provide those answers but it takes time. We want to get it right, and we want to do it right.”

Menifee took questions from reporters for the first time since the bizarre events Sunday. Beauchamp, meanwhile, remained in critical condition at a hospital.

Staff at a Detroit funeral home discovered she was alive just before she was to be embalmed, said Geoffrey Fieger, an attorney for Beauchamp's family.

Menifee suggested it might be a case of “Lazarus syndrome,” a reference to people who come back to life without assistance after attempts to resuscitate have failed. 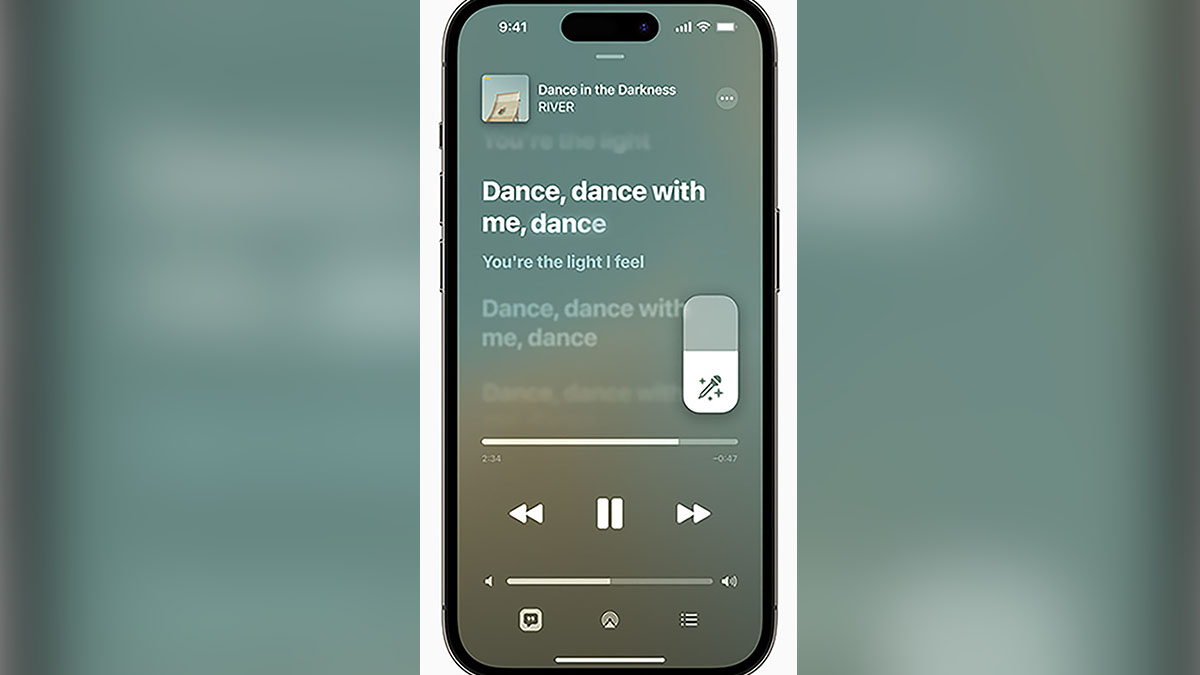 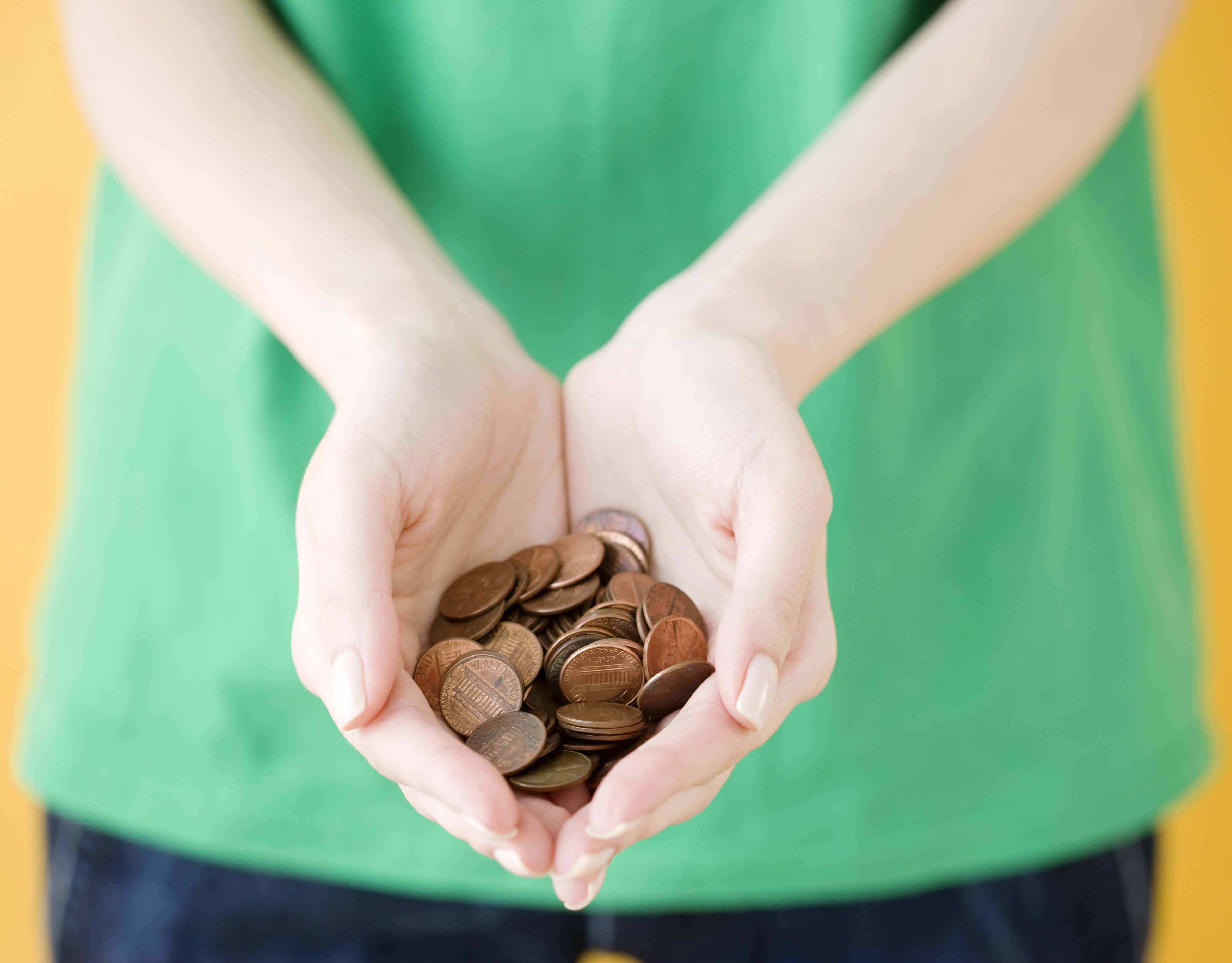 “These things have happened in the past,” Menifee said.

Asked why Beauchamp was never taken to a hospital, Menifee said “that’s all under investigation.”

The firefighters are on paid leave while the case is investigated by the city.

Three police officers were also at the scene, although direct medical care was the responsibility of the fire department crew, police Chief Elvin Barren said.