Climate Not Considered a Top 10 Risk by CEOs: Survey

According to the survey, 24% of CEOs are "extremely concerned" about climate-related issues, compared to 38% for over-regulation

Climate issues are set to be one of the main talking points at the World Economic Forum in the Swiss ski resort of Davos this week, but a survey of CEOs released Monday shows that they are not even ranked among the top ten threats to business growth.

In its annual report ahead of the gathering in Davos, financial services group PwC said climate change and environmental issues are ranked as the 11th biggest threat to their companies' growth prospects. Though up one spot from the same survey a year ago, climate-related issues lag way behind other concerns such as over-regulation, which ranks as the number 1 worry. Other concerns in the top 10 include trade conflicts, lack of skills among workers and populism in politics.

According to the survey, 24% of CEOs are "extremely concerned" about climate-related issues, compared to 38% for over-regulation.

As they gather for the World Economic Forum, CEOs and politicians like U.S. President Donald Trump are set to face mounting pressure from environmental groups and activists like Swedish teen Greta Thunberg to respond to the climate emergency. The meeting follows last week's revelation that the last decade was the hottest ever recorded on Earth.

The survey also found that the number of CEOs who are pessimistic about the economic outlook has almost doubled over the past year, with 53% predicting a decline in the rate of growth this year, up from 29% in 2019. This is the highest level of pessimism recorded by PwC since it started surveying the issue in 2012 and illustrates how the trade conflict between the U.S. and China has weighed on the global economy.

PwC said pessimism was widespread but particularly so in North America, Western Europe and the Middle East.

"Given the lingering uncertainty over trade tensions, geopolitical issues and the lack of agreement on how to deal with climate change, the drop in confidence in economic growth is not surprising — even if the scale of the change in mood is," said Bob Moritz, Chairman, of the PwC Network. Earth Day's Origins, Founder and History: Looking Back at How it All Began 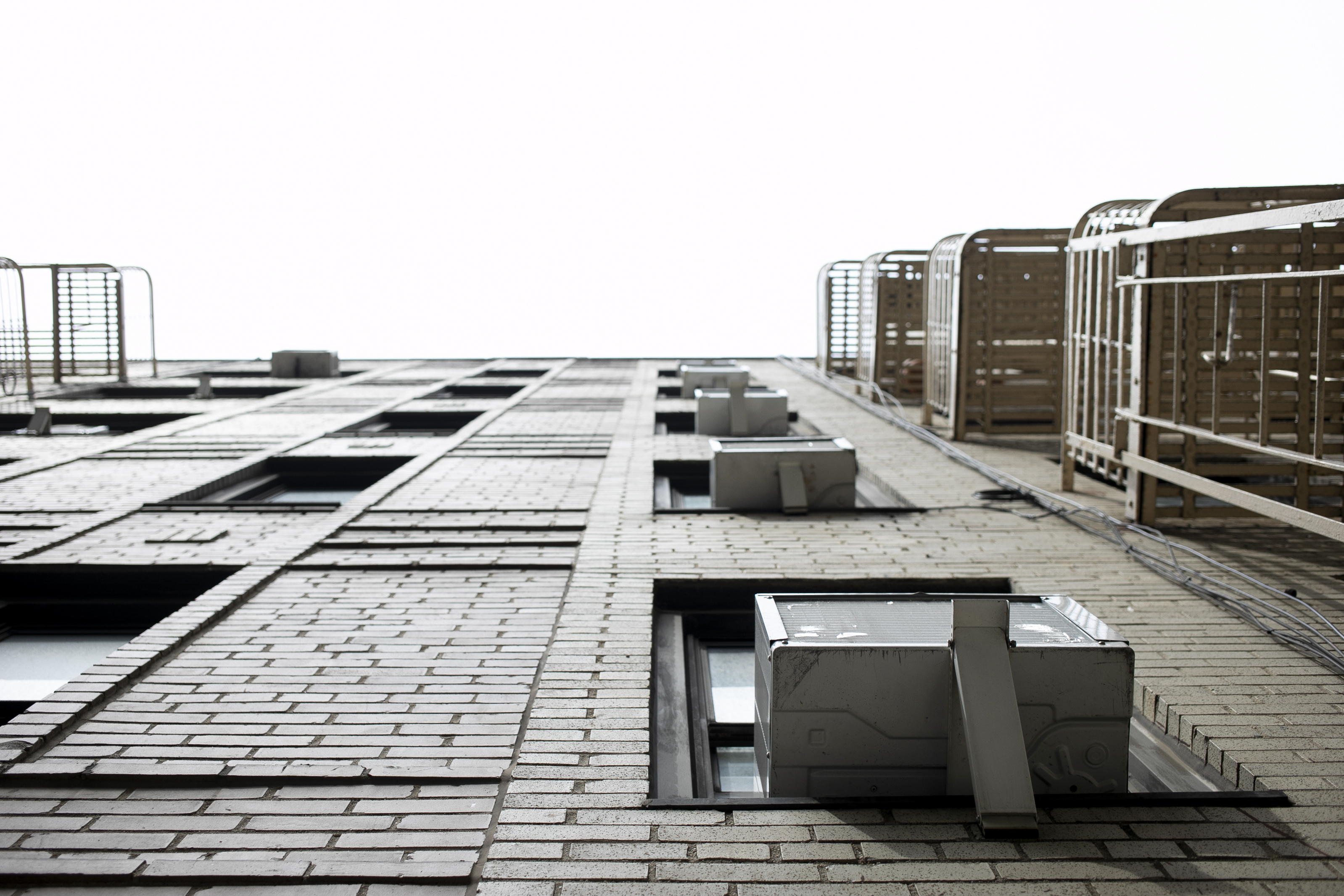 "These challenges facing the global economy are not new. However, the scale of them and the speed at which some of them are escalating is new. The key issue for leaders gathering in Davos is: how are we going to come together to tackle them?"

PwC conducted 1,581 interviews, mainly online, with CEOs in 83 countries between September and October 2019. It weights the sample by national GDP to ensure that CEOs’ views are fairly represented across all major regions.