The burns are among several hazards resulting from a heat wave that has plagued Arizona, Nevada and California

The main burn center in Phoenix has seen its emergency department visits double during the heat wave that is scorching the Southwest U.S., including people burning their bare feet on the scalding pavement.

Dr. Kevin Foster, director of the Arizona Burn Center, said this June is the worst the center has seen in 18 years. Most patients arrive with contact burns from touching hot car interiors or walking outside without shoes.

Foster said one child received contact burns after crawling through a doggy door onto the hot pavement. 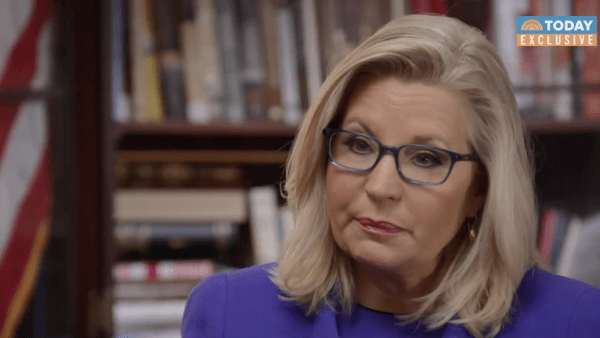 Would Liz Cheney Run to Keep Trump From Oval Office? ‘Whatever It Takes,' She Says 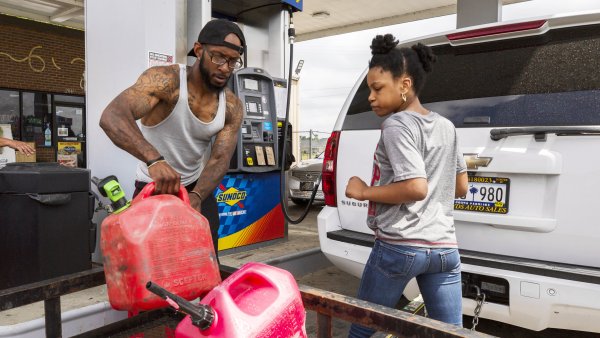 "Getting up to 120 really makes a difference," Foster said.

The burns are among several hazards resulting from a heat wave that has plagued Arizona, Nevada and California, including deaths, increased wildfire risks and a water shortage in one community.

The heat wave brought a high of 119 degrees (48 degrees Celsius) in Phoenix on Tuesday. Las Vegas topped out at 117, and California has been broiling in triple-digit temps.

The county that is home to Las Vegas has had at least four confirmed heat deaths since Saturday. California has seen at least two heat deaths, and officials throughout the state are investigating four others.

Two California firefighters were treated for heat-related injuries they received while battling a blaze in the San Bernardino Mountains near Los Angeles.

Arizona has yet to report any heat-related deaths, although Maricopa County, the most populated, had 130 heat deaths last year — a 15-year high.

Authorities declared a state of emergency in the Arizona community of Cordes Lake after its water supply dwindled amid increased consumption during the hot weather. Officials are asking people to reduce their use, trucking in supplies from nearby Prescott Valley and cutting off water from 11 p.m. to 3 a.m.

Fire officials in Arizona said the extreme heat could cause more fires to pick up. Firefighters are battling at least 15 wildfires, including one that forced an evacuation and damaged at least six buildings in a town south of Tucson known for its wineries.

In Phoenix, about 10 to 15 patients are treated at the burn center's emergency department on an average day, but about 25 to 30 people have come in daily since the heat wave rolled in this week, Foster said.

The doctor said he sees patients of all ages and backgrounds, but children and the elderly are more susceptible because they may not be able to avoid or get out of trouble.

He added it is common for truck drivers passing through Phoenix to park their vehicles in the sun before running barefoot to the restroom.

"All it takes is one moment of carelessness," he said.