Many recent monkeypox patients first developed rashes in the mouth or around the genitals or anus, which deviates from past cases

Amid a rising number of reported monkeypox cases in the U.S., the Centers for Disease Control and Prevention released new guidance Tuesday on how to identify the virus based on the symptoms doctors have observed in newly confirmed patients.

Some recent infections have presented differently than past cases in Africa, where monkeypox is endemic in 11 countries. Traditionally, people with monkeypox have developed a fever, swollen lymph nodes, headaches and muscle aches, followed by a rash that starts on their face or in their mouth then spreads to other parts of their body — particularly the hands and feet. WHO to Rename Monkeypox After Concerns of Racism, Stigma 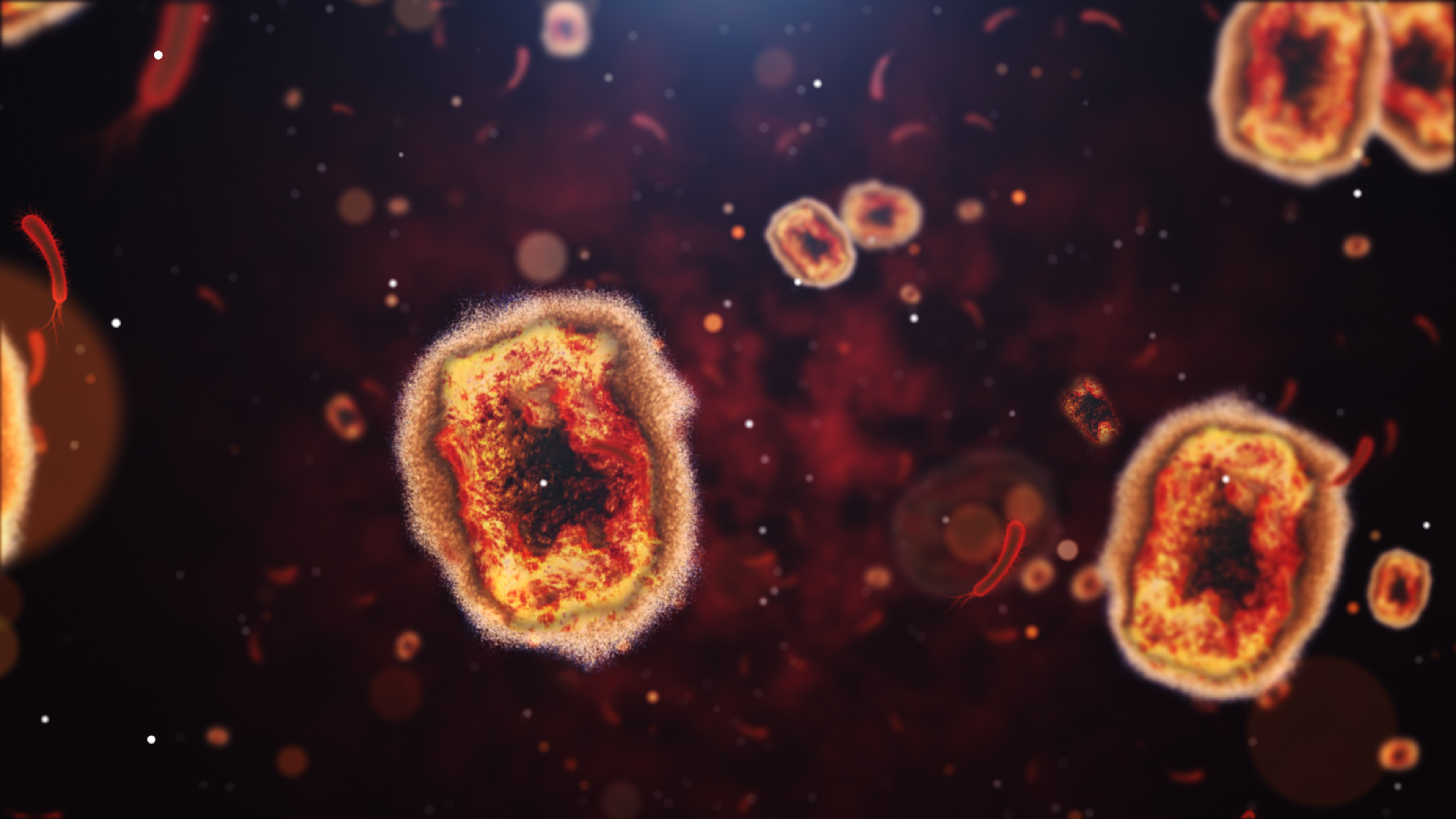 Is Monkeypox Treatable? What to Know

Now, patients are first experiencing a rash in the mouth or around the genitals or anus. And instead of widespread rashes, some patients are seeing patches of lesions in areas other than the face, hands or feet. What's more, the lesions usually start flat and progress to fluid-blisters. But in recent cases, lesions are appearing at different stages within the same area of the body.

In some cases, flu-like symptoms developed after the rash, but other people didn't have those symptoms at all. Other reported symptoms include pain in or around the anus and rectum, rectal bleeding, proctitis (painful inflammation of the rectum lining) or the feeling of needing a bowel movement even though the bowels are empty.

As of Thursday, the CDC has confirmed 100 monkeypox cases in 20 states and the District of Columbia, with California (21), New York (17) and Illinois(13) seeing the largest number of cases.