Nancy Arechiga, 52, was carrying a backpack containing copies of the same hateful notes, the statement said

A woman in the San Francisco Bay Area has been arrested on suspicion of posting handwritten messages at several homes, targeting Asian Americans and suggesting that those not native to the United States leave the country immediately.

Police in San Leandro, a suburb of 89,000 just south of Oakland, said officers were called to the Heron Bay neighborhood Friday evening after receiving reports of notes containing "insensitive messages towards minorities" taped to five homes.

“If you are a woman or man and was born in other country, return, go back to your land immediately, fast, with urgency,” the note said. It ended with “One American, white, brave, that serves the Nation or USA is going to live here.”

One resident gave the officers images captured on his doorbell security camera of a woman taping the note, and the officers soon found her in the area, police said in a statement.

Nancy Arechiga, 52, was carrying a backpack containing copies of the same notes, the statement said. She was arrested “for these inappropriate messages that instilled fear and intimidation upon those residents.”

“We welcome people’s rights to express themselves, but not in a manner that infringes upon a community’s sense of security and well-being,” Lt. Isaac Benabou said. 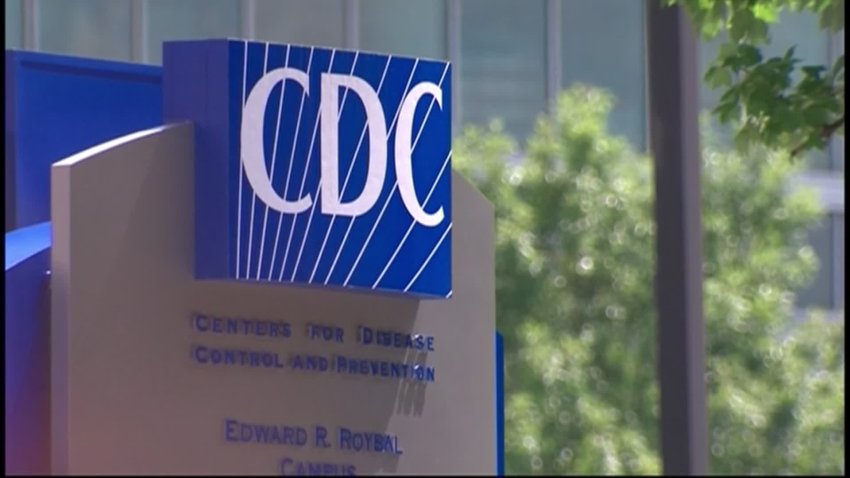 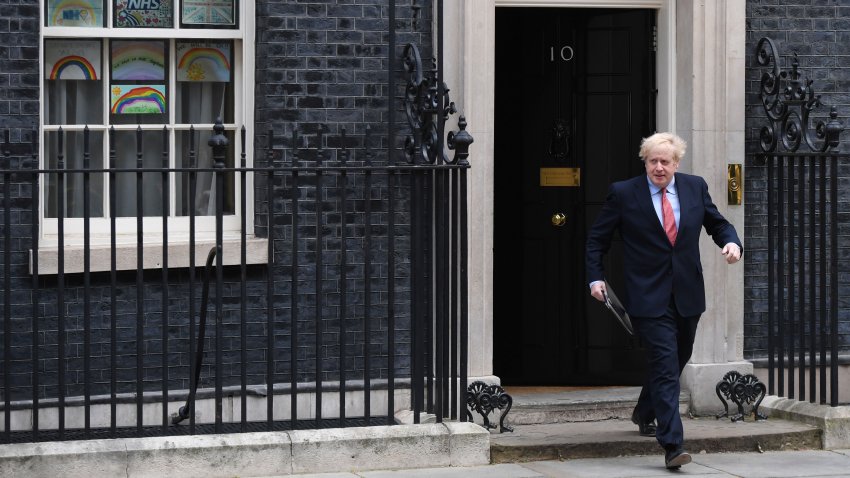 Arechiga was taken to Alameda County jail and booked for investigation of committing a hate crime. She was issued a citation and released from custody, another police official, Lt. Ted Henderson, said.

California has set bail at $0 for low-level crimes and misdemeanors in an effort to keep jails empty during the COVID-19 pandemic.

Arechiga was told to appear in court, though the date hasn't been set because of the holiday weekend, he said.

It wasn't known whether she has retained a lawyer. A phone number listed for Arechiga has been disconnected.

Police were also investigating whether Arechiga was responsible for a similar note found Thursday on a local trail. The note partially read, "no Asians allowed, leave immediately."

An Asian-American woman told KGO-TV her family was shaken after finding a similar note posted on a tree trunk in the neighborhood. The woman, who asked not to be named for safety concerns, said "reading this letter sends chills down my spine."

"Obviously there’s been a spike in attacks against the Asian American community due to this pandemic," she said. "It’s sad to see that."