Bulldozed and Bisected: Highway Construction Built a Legacy of Inequality

Will their removal heal historic wounds?

During the largest public works program ever attempted in the United States, Black and Latino communities in cities across the country met the blade of the bulldozer and the crush of the wrecking ball, making room for ribbons of new highway. Whether through blindness or design, the mid-century American interstate highway program demolished homes and bisected communities, driven by the promise of prosperity, faster commutes and jobs.

What has changed decades after the Federal-Aid Highway Act of 1956 brought 41,000 miles of interstates to the country is the recognition of the harm that was done to communities left in the shade of these now-aging roadways. From 1957 to 1977, the program displaced over 475,000 households and 1 million people, according to the U.S. Department of Transportation. 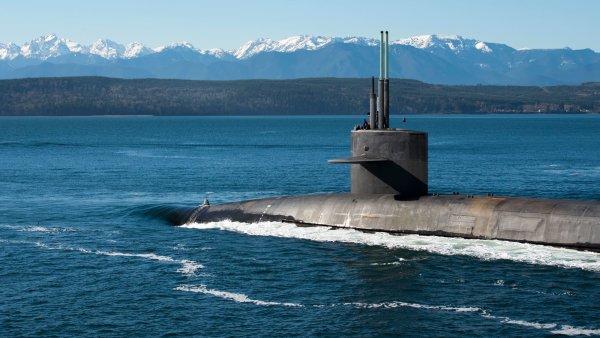 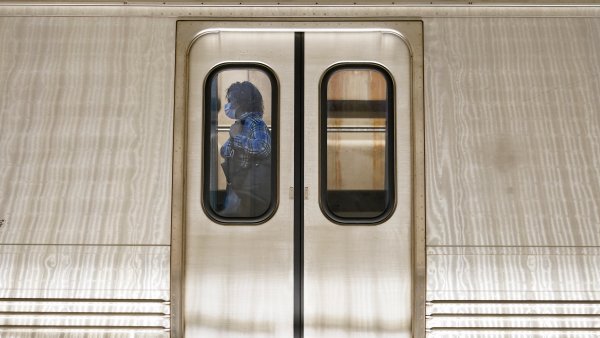 Public Transit Hopes to Win Back Riders After Crushing Year

Now, as many of these hulking structures reach obsolescence, the federal government and many states and cities are belatedly recognizing the harm they caused, and are working with communities to design alternatives that repair the damage. But in many cases, those plans are reopening old wounds and leading to protracted debates that politicians and engineers are struggling to solve.

Of more than 50 interstate highways across the country nearing the end of their life span, NBC News examined three urban neighborhoods that show the range of proposals underway to redress the harms caused by the construction of interstates.