Hoffman denied any wrongdoing in face of the allegations

Murray spoke Wednesday night at Manhattan's 92nd Street Y. He was interviewing his former agent, Michael Ovitz, whose memoir has just been published. Murray and Hoffman were both Ovitz clients when they worked together in the 1982 film "Tootsie."

Murray called Hoffman "crazy" and a "Borscht Belt flirt," but a "sweet man." During an event last December at the Y, Hoffman was chastised by interviewer John Oliver over allegations he had groped an intern while making a TV movie of "Death of a Salesman" in the 1980s. 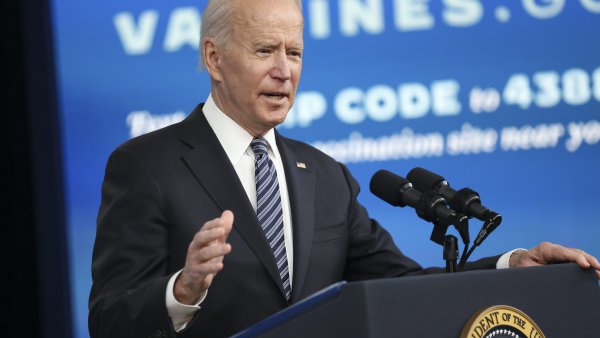 Hoffman denied any wrongdoing and said Oliver was making "an incredible assumption" about him.