"The left and the media, and they're the same thing, you know, they are mustering an obsessive, unprecedented hunt against me and my family to carry out a regime change"

Israel's embattled prime minister, Benjamin Netanyahu, lashed out at the media and his political opponents in an animated speech to hundreds of enthusiastic supporters on Wednesday, seeking to deliver a powerful show of force as he battles a slew of corruption allegations that have threatened to drive him from office.

Party leaders described the gathering as an attempt to counter what they believe is a campaign by a hostile media and overzealous police and prosecutors. But the gathering was also seen as a test of Netanyahu's popularity and control over his party. For now, Likud appears to be firmly behind its leader, and any internal opposition remains in check. 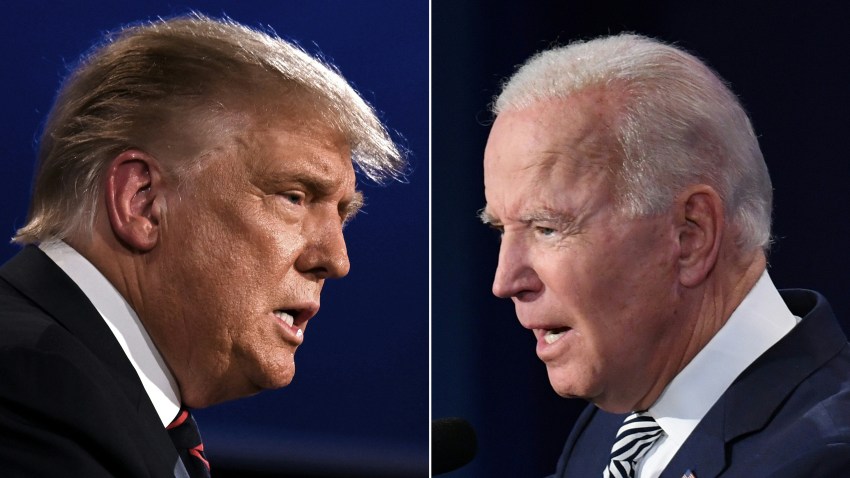 'Will You Shut Up, Man': Interruptions Abound in First Trump-Biden Debate 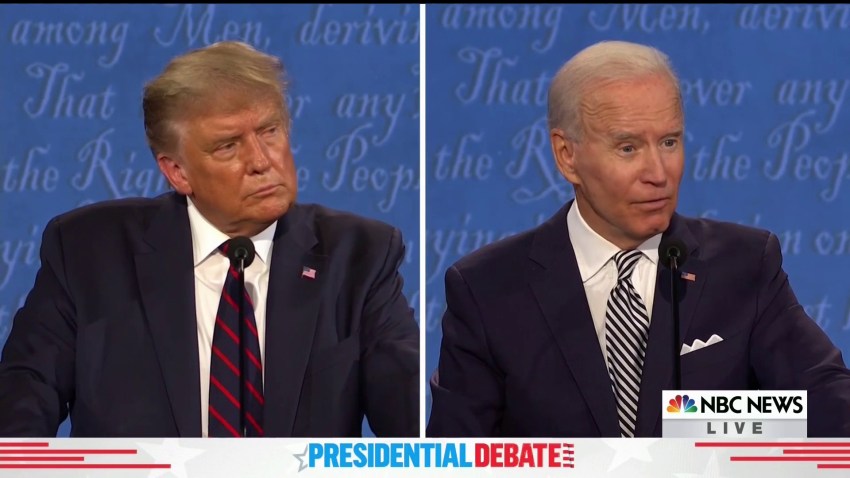 Addressing the packed convention hall, Netanyahu accused the "leftist" media and political opposition of pushing for an indictment to topple him because they cannot defeat him at the ballot box. Some estimated the crowd numbered at least 2,000.

"The left and the media, and they're the same thing, you know, they are mustering an obsessive, unprecedented hunt against me and my family to carry out a regime change," he said.

Netanyahu also blamed the media for ousting two right-wing Israeli governments in the 1990 and held them responsible for the "disaster" of the Oslo Accords signed with the Palestinians in 1993, suicide bombings on public buses in the 1990s, and the second intifada in the early 2000s.

The speech resorted to a familiar strategy to Netanyahu. During a three-decade political career, he has frequently attacked the media, political opposition, Israel's Arab minority and the Palestinians in an attempt to rally Likud and portray himself as a victim.

Yair Lapid, a former finance minister under Netanyahu who heads the Yesh Atid party, tweeted after the prime minister's speech that it "crossed every line."

"What we saw this evening wasn't a rally of support for Netanyahu but a rally in support of corruption," Lapid said.

Netanyahu made no mention of the police or prosecutors handling the investigation. But he warned the Palestinians against hoping for his political demise. Palestinian leaders "will be disappointed too, because it won't happen," he said.

Likud leaders put heavy pressure on party activists to attend the rally. The gathering had a festive, at times raucous atmosphere, with activists hoisting Israeli flags, banners criticizing the media and chanting "Bibi, King of Israel," using his nickname. One banner read, "enough with the putsch attempt" and a second decried the "fake news" with an English expletive.

Netanyahu, the second-longest serving leader in Israeli history, is engulfed in a series of scandals relating to alleged financial misdeeds and supposed illicit ties to executives in media, international business and Hollywood.

Israeli police investigators say they suspect Netanyahu of being involved in bribery, fraud and breach of trust in a pair of cases.

Netanyahu's former chief of staff and longtime confidant, Ari Harow, recently signed a settlement connected to a separate case in which he agreed to testify against his former mentor. This has raised speculation that Netanyahu could be indicted soon, and has sparked opposition calls for him to step down.

Netanyahu has repeatedly denied any wrongdoing and called the accusations a witch hunt.

David Bitan, Likud's parliamentary whip and a close Netanyahu ally, said some 1,500 people were signed up for Wednesday's event and he hoped even more would attend — including all the party's top officials and ministers.

No one in the party has come out against Netanyahu yet — reflecting both loyalty and the fear of crossing him.

Internal criticism has emerged only from those outside of politics. Limor Livnat, a former Likud Cabinet minister, has condemned the attacks on the police and prosecution and said that Netanyahu should step aside if indicted.

Israel's justice minister has said Netanyahu would not have to step down even if he is indicted. That means his short-term future will likely depend on whether he can maintain political and public backing.

Avraham Diskin, a political scientist at Jerusalem's Hebrew University, said there is no immediate threat and the goal of Wednesday's rally was to quash any thoughts of trying to challenge him.

"Netanyahu is tightening the bolts and exerting his authority," he said. "The whole point it to scare any of the 'pretenders' against getting ideas in their head. He's conveying that he is still powerful and everyone should keep their knives holstered."

Netanyahu has escaped several scandals before, but the scope of the latest accusations appears to pose his stiffest challenge yet.

A third investigation, "File 3000," relates to a possible conflict of interests involving the purchase of German submarines, in which Netanyahu's cousin and personal attorney represented the German firm involved in the deal.

Netanyahu has dismissed the suspicions as "background noise" and vowed to push forward.