A court in Belarus convicted a journalist of insulting the president in messages in a deleted chat group and sentenced him to 1 1/2 years in prison, the Belarusian Association of Journalists said Monday.

The verdict in the case against Siarhei Hardziyevich, 50, comes as part of a massive crackdown that Belarusian authorities have unleashed on independent media and human rights activists.

Hardziyevich on Monday was found guilty of insulting the president and slandering police officers, according to the association. The court sentenced him to a prison term and a $1,600 fine.

The charges against the journalist from Drahichyn, a city 185 miles southwest of Belarus' capital of Minsk, were brought over messages in a chat group on the messaging app Viber, which was deleted last year.

Hardziyevich, who worked for a popular regional news outlet, The First Region, has maintained his innocence. His defense team demanded the charges be dropped due to a lack of evidence and because the crime was impossible to establish. 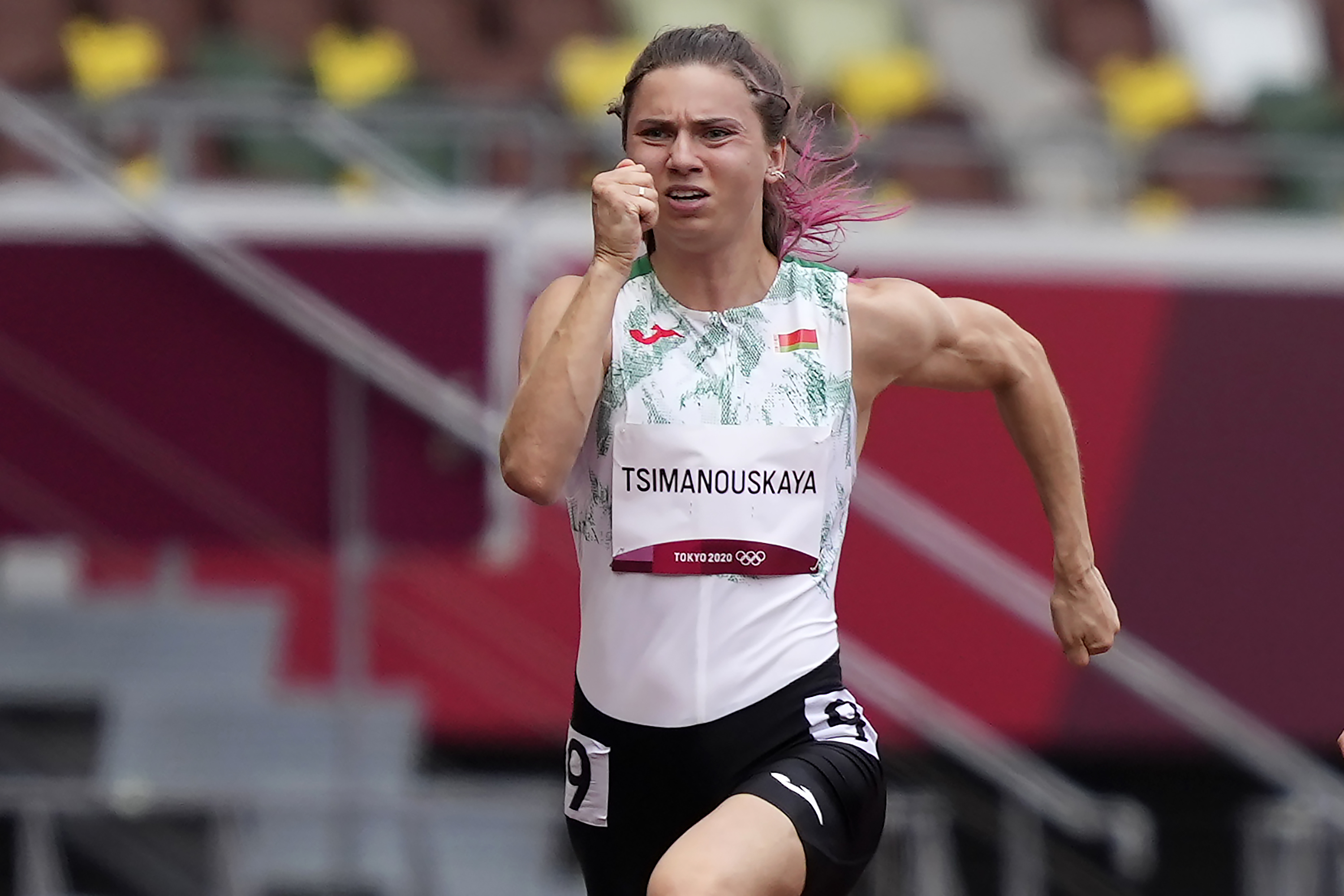 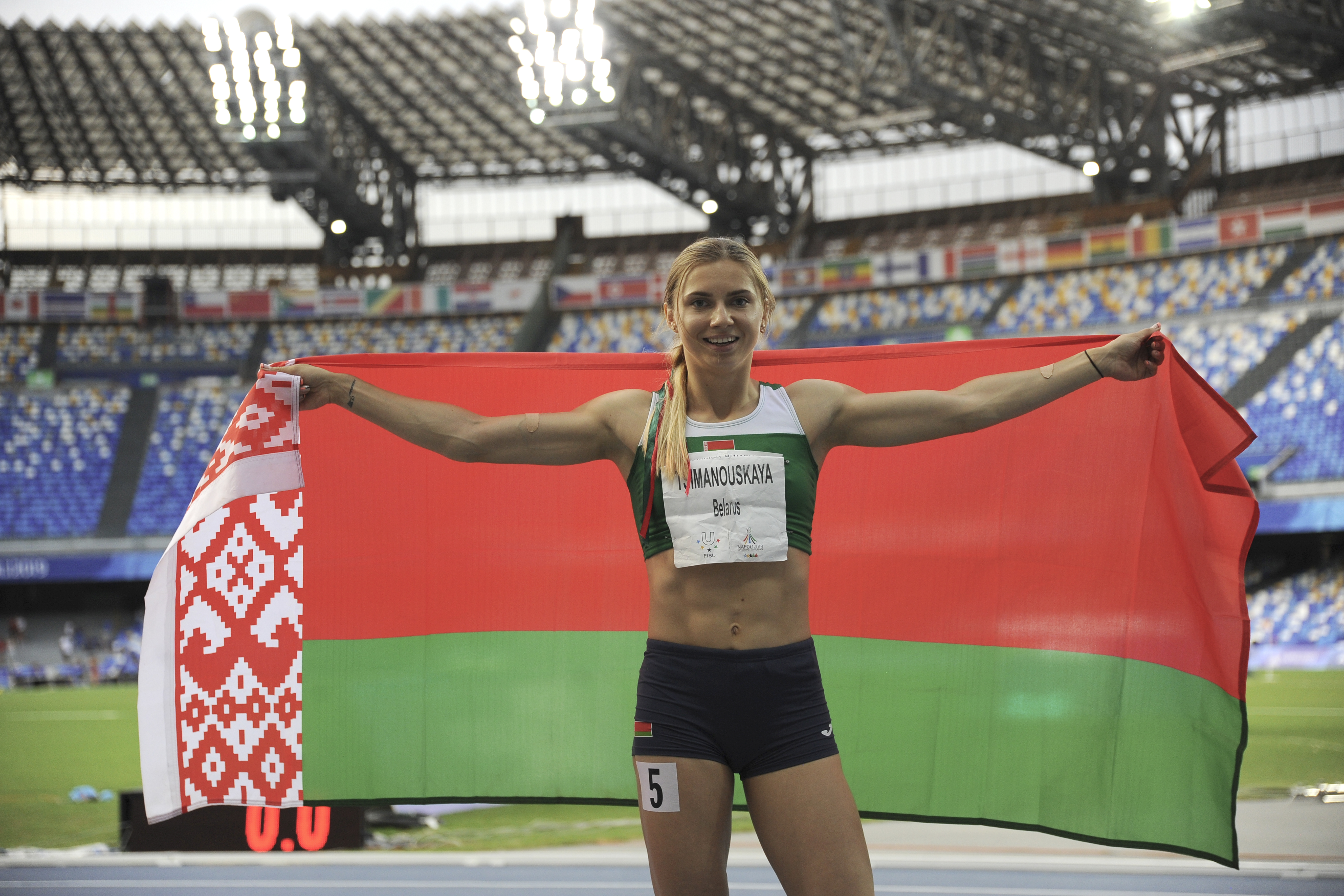 “I have nothing to do with these crimes, I don't consider myself guilty," Hardziyevich said in his address to the court before the verdict.

Belarusian authorities have ramped up the pressure against non-governmental organizations and independent media in recent weeks, conducting more than 200 raids of offices and apartments of activists and journalists in July alone, according to Viasna.

Authoritarian President Alexander Lukashenko has vowed to continue what he called a “mopping-up operation” against civil society activists whom he has denounced as “bandits and foreign agents.”

Lukashenko faced months of protests triggered by his being awarded a sixth term in an August 2020 vote that the opposition and the West saw as rigged. He responded to demonstrations with a massive crackdown that saw more than 35,000 people arrested and thousands beaten by police.

A total of 29 Belarusian journalists remain in custody either awaiting trial or serving their sentences.

Belarus sprinter Krystsina Tsimanouskaya will reportedly seek asylum in Poland after her coaches tried to force her onto a plane back to her home country Sunday. The sprinter, who had been set to compete in the 200m on Monday, said the Belarusian staff was trying to punish her for speaking publicly against her coaches on Instagram and feared for her safety.
Copyright AP - Associated Press