You knew Charlie Sheen was going to comment on this one.

Within hours of Ashton Kutcher confirming he’d signed on to “Two and a Half Men,” Charlie Sheen weighed in with kind words for the “No Strings Attached” star but still predicted the CBS hit would flop in the ratings.

“Kutcher is a sweetheart and a brilliant comedic performer ... Oh wait, so am I!" Sheen told TMZ.com. 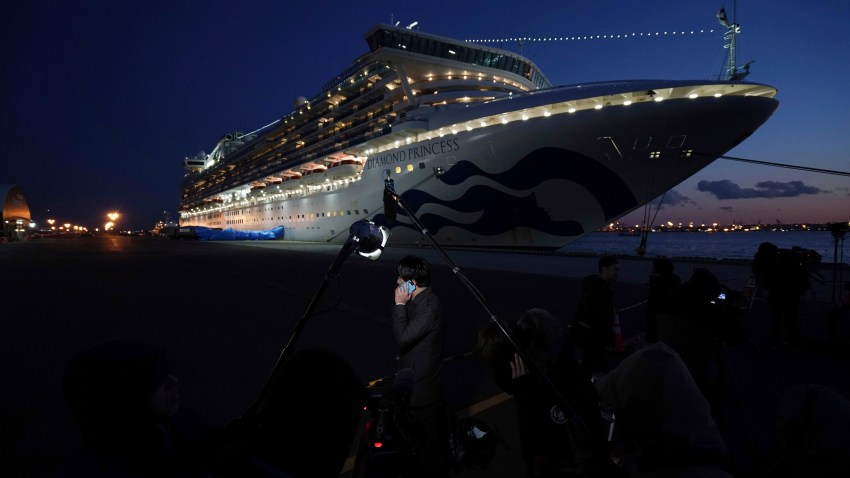 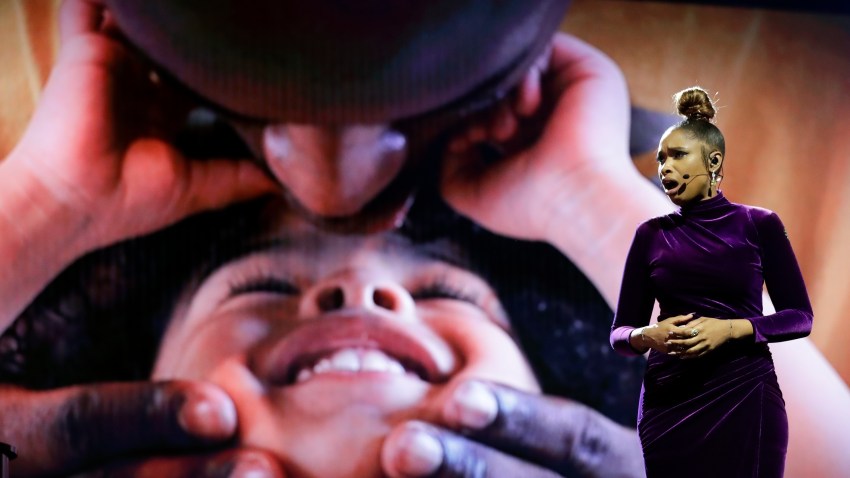 "Enjoy the show America,” he said before leveling another dig at his ex-boss, Chuck Lorre, and other suits.

“Enjoy seeing a 2.0 [rating] in the demo every Monday, WB," he said. "Enjoy planet Chuck, Ashton. There is no air, laughter, loyalty, or love there."

Earlier, Kutcher made a preemptive effort to stay on Sheen’s good side in an official statement about his new venture.

"I can't wait to get to work with this ridiculously talented 2.5 team and I believe we can fill the stage with laughter that will echo in viewers' homes," said Kutcher in a press release. "I can't replace Charlie Sheen but I'm going to work my ass off to entertain the hell out of people!"

Kutcher had teased the announcement on his Twitter page Thursday evening, writing, "what's the square root of 6.25?" (That's 2.5 for those too lazy to look it up).

He'll bring a devoted, young fanbase to "Men," according to The Hollywood Reporter. Long before Charlie Sheen discovered the joys of tweeting, Kutcher boasted millions of followers on Twitter. Speaking of millions, there are talks that Kutcher will be getting a "huge payday" to join the CBS show, The Hollywood Reporter said.

"We are so lucky to have someone as talented, joyful and just plain remarkable as Ashton joining our family," he said in a statement.  "Added to that is the deep sigh of relief knowing that our family stays together.  If I was any happier, it'd be illegal."

Earlier this week, Hugh Grant was said to have been in the running to join the show.

Kutcher joins the cast of "Men" after having starred in a string of not-so-Oscar-worthy films like "Killers" and "Valentine's Day."

The Iowa native is also responsible for MTV's "Punk'd" and has etched a spot in stoner-film history for his role in 2000's "Dude, Where's My Car?"

No word on whether Mr. Demi Moore's wife will cameo on his new gig.