Film for Judy Blume's ‘Are You There God? It's Me, Margaret' in the Works

Judy Blume has at long last agreed to a feature film adaptation of her seminal 1970 young adult novel "Are You There God? It's Me, Margaret."

Writer and director Kelly Fremon Craig is set to adapt and direct the film, which will be produced by James L. Brooks' Gracie Films. It does not yet have a script or distributor.

Fremon Craig tweeted the news Wednesday, writing that "thrilled is an understatement." She's known for writing and directing the critically acclaimed coming-of-age film "The Edge of Seventeen." 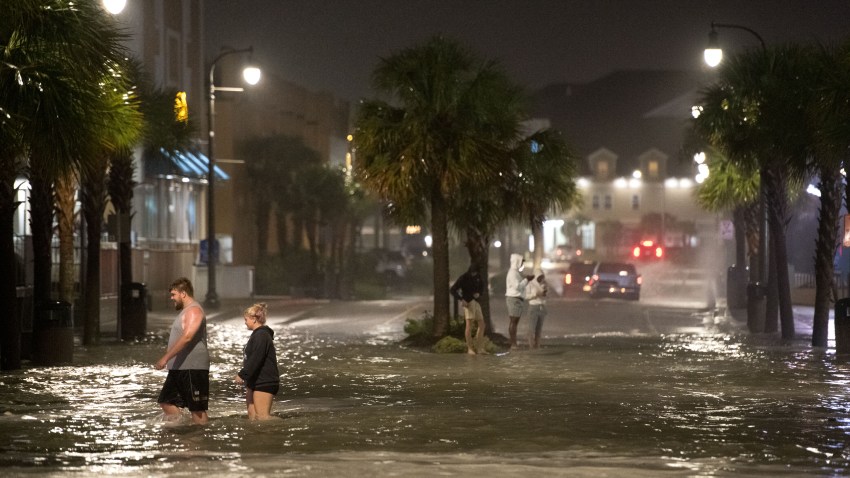 Blume tweeted in August that she was in Los Angeles meeting about film and series adaptations of her books after years of turning down offers.