3 Killed in Weekend Shooting at Beachside Restaurant in Acapulco, Mexico

Video posted on social media showed people running down the beach as gunshots rang out. Others appeared to take cover behind tables or chairs

At least three people were killed in a shooting and subsequent confrontation with police Saturday at a beachside restaurant in Mexico’s Pacific coast resort of Acapulco.

The prosecutor’s office in Guerrero state, where Acapulco is located, said two gunmen approached and killed two men at a beachside restaurant.

Police then chased the attackers down the beach, killing one and seriously wounding the other. Video posted on social media showed people running down the beach as gunshots rang out. Others appeared to take cover behind tables or chairs. 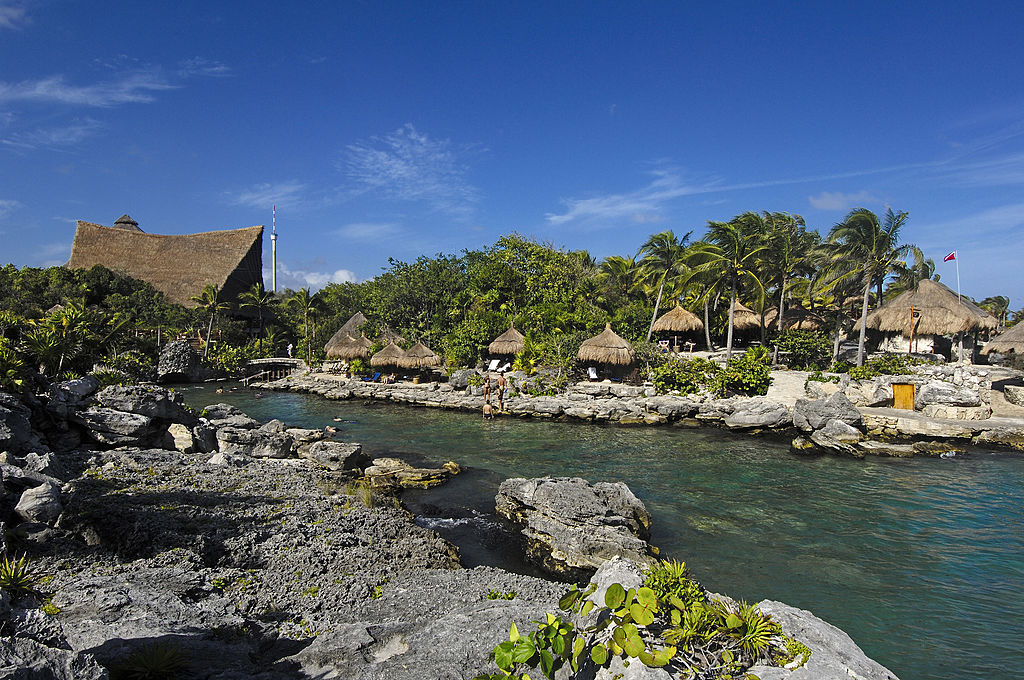 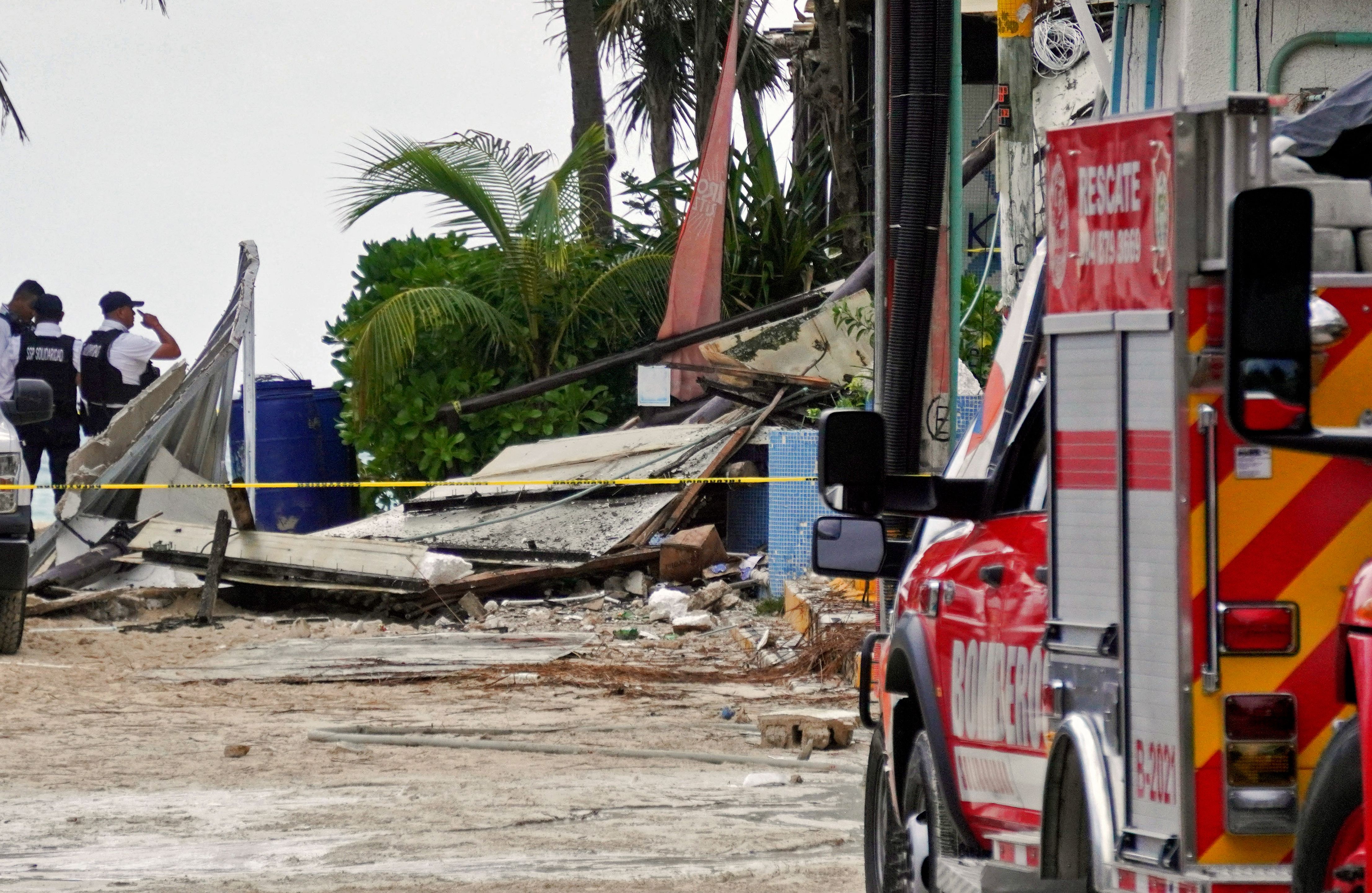 Beachside shootings have occurred before in Acapulco, which has been plagued by gang violence since 2006.

In November, police said gunmen pulled up in a boat and shot a man to death on a popular beach in Acapulco. The attackers then apparently fled in the boat.

On Mexico’s Caribbean coast, there was a Nov. 4 shootout on a beach in Puerto Morelos south of Cancun, involving a squad of armed men who left two alleged drug dealers dead.