10 Injured After Explosion at Dippin' Dots Facility in Kentucky

Ten people were injured Wednesday after an explosion at a Dippin' Dots facility in Kentucky, officials said.

The explosion in Paducah occurred at Dippin' Dots' contract manufacturing facility and not where the ice cream is made, the company said. Aerial video appeared to show that part of a building was damaged.

"At this moment, our focus is on the well-being of our fellow employees who were injured," the company, which has its headquarters in Paducah, said in a statement.

Paducah police did not immediately respond to a request for details, but police spokeswoman Robin Newberry told NBC affiliate WPSD the explosion happened as a truck was unloading liquid nitrogen. 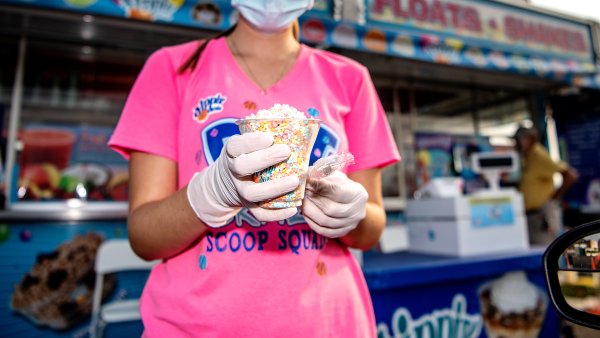