Z-Pak May Increase Health Risks in Some Patients

A new study suggests that one of the most popular antibiotics on the market for treating bacterial infections could be deadly among certain patients.

Zithromax, commonly known as the Z-Pak, is prescribed for all types of bacterial infections from ear infections to strep throat.

In the study published in the New England Journal of Medicine, researchers at Vanderbilt University looked at the records of thousands of Medicaid patients over a 14-year-period. They found a 2.5 percent greater risk of death from heart disease in the first five days of using Z-pack other than using other antibiotics or no antibiotic at all. 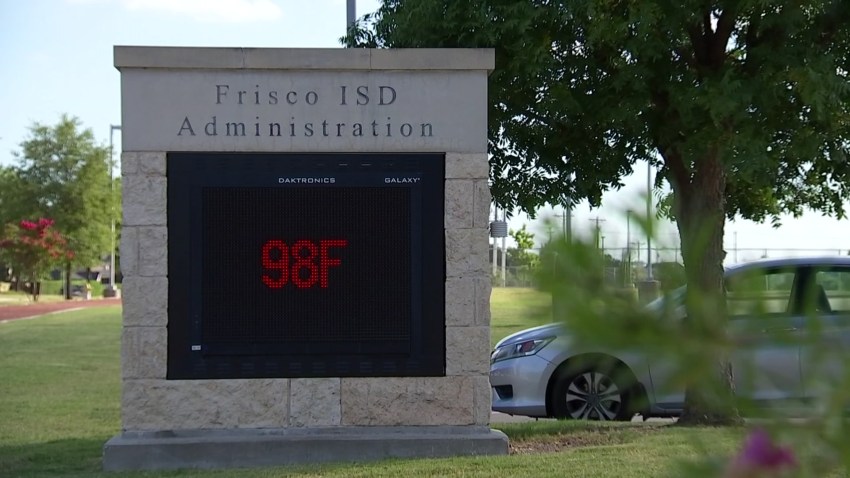 "The study suggests that if you have heart disease or a serious heart condition and you take Zithromax, you really shouldn't," Dr. Mitchell Brooks, a Dallas physician.

But Brooks, who received a heart transplant in 2007 because of severe heart disease, said he is not overly concerned about the new research on the Z-Pak.

"No. 1, I would say, 'Calm down,'" Brooks said. "The numbers are not that great -- they are rare. You have a greater chance of having something happen to you if you get in your car this evening."

Brooks is currently taking the drug. He said he wants to see more information about the study before he is willing to stop taking it.

As for prescribing it to patients with heart problems, he said: "You have a litigious atmosphere in this country, and no physician in his right mind is going to give someone who has heart problem Zithromax, given this study."

Pfizer, the company that manufactures the drug, released a statement that reads in part: "Patient safety is of the utmost importance to Pfizer, and we continuously monitor the safety and efficacy of our products to ensure that the benefits and risks are accurately described."