Each day this week, NBC 5 Today will be airing a special series of stories with the YMCA aimed at keeping you and your family safe around the water this summer

Fun at the pool truly means fun for all, including those who may not mentally or physically be able to learn to swim in a group setting.

Local YMCA chapters offer adaptive swimming lessons that help connect with students who need that one-on-one attention to be successful.

That’s important because drowning is the leading cause of death in children who are on the spectrum.

The Angels League at the Waxahachie Family YMCA is proof of how successful such programs can be, especially for children like Darla Smith’s.

"Y'all are impressive!" she told her son Kaleb after his swim time Tuesday.

Her son and daughter, Sylanna, have transformed since joining the Angels League.

“Watching him go from being scared to being confident and empowered and excited. It was a big deal,” she said. 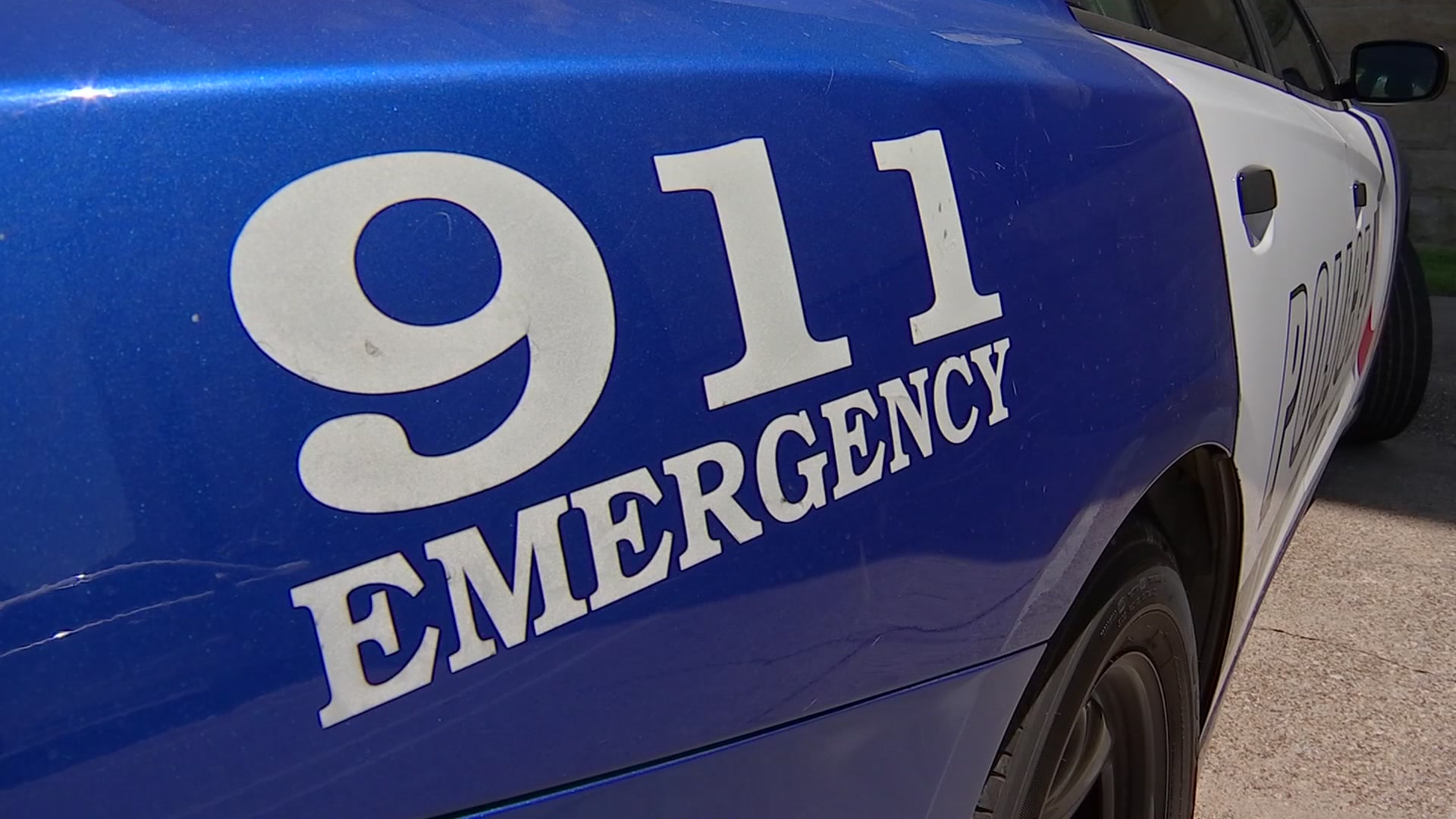 “And that helps give our kids with special needs not only just feeling comfortable in the water, they’re not afraid when they get in,” said Dr. Jennifer Smolka, who works with the swim students as part of the Ellis County Special Olympics.

Her son has Down syndrome and has become one of their star swimmers.

“He wanted to be like his big brothers, one who swam and one who played golf. And so we got very active eight years ago in the swim program," she said. "Now he’s diving, competing, winning ribbons and doing great."

For students starting out in the program, even blowing bubbles in the water can be a major first step.

“One of the challenges that we have often with kids with special needs in the pool is the ability to get their face wet,” she said. “When they do get their face wet, they panic. And we know that that panicking is what causes them even more problems. So that is something that we’ve done a lot with these kids. It’s just getting them comfortable putting their face in the water because of that sensory piece."

This type of swim instruction adapts to every need. Some children are non-verbal and need help learning how to communicate or react if they fall in the water.

"Our hope is that through these lessons, we are improving their safety. “They can reduce the risk of drowning by 88%,” Smolka said. “Sometimes it’s as simple as motor coordination and helping them learn how to move their legs, move their arms to be able to make that forward motion. So we do a lot of work with kicking. We do a lot of sign language."

For others, it's about finding comfort and courage in the pool.

“It’s just been great for self-confidence for him,” said Paige Richardson, whose two sons have won swimming medals thanks to the program.

This is more than just swimming. It's also a form of therapy, especially for those like Maggie Whitten.

She's blind and can now swim the entire length of the pool.

“I like diving except for when I belly flop,” she joked.

Her mother, Lisa, credits the program for helping Maggie flourish.

“She’s fearless and she’s willing to try anything. And I do my best never to say no,” she said. “The kids here and even young adults have so much opportunity to mingle and to have experiences like any other typically developing kiddo has.”

The program has also turned into a community for parents.

“Because you end up sometimes -- as a special-needs parent -- feeling very alone,” said Smolka. “So you have to learn from parents. And This becomes a parent tribe.”

“It’s nice to have a little less stress knowing that these two are more than capable. Not only did they teach them to swim but they’ve given them the confidence to know that they can handle whatever happens.”

If you would like more information on the adaptable swimming program with the YMCA of Metropolitan Dallas, click here.

On Thursday, NBC 5’s Swim Week coverage continues as we take a deeper dive into another YMCA program helping to make a difference in the community – Safety Around Water.