Officials say a worker has fallen to his death from a structure at a Houston-area water park amid preparations to open next month for the season.

The Harris County Sheriff's Office says the incident happened Friday afternoon at Six Flags Hurricane Harbor Splashtown in Spring. Deputies say the man died after apparently falling from an unspecified structure. Investigators say the death appears to have been an accident. 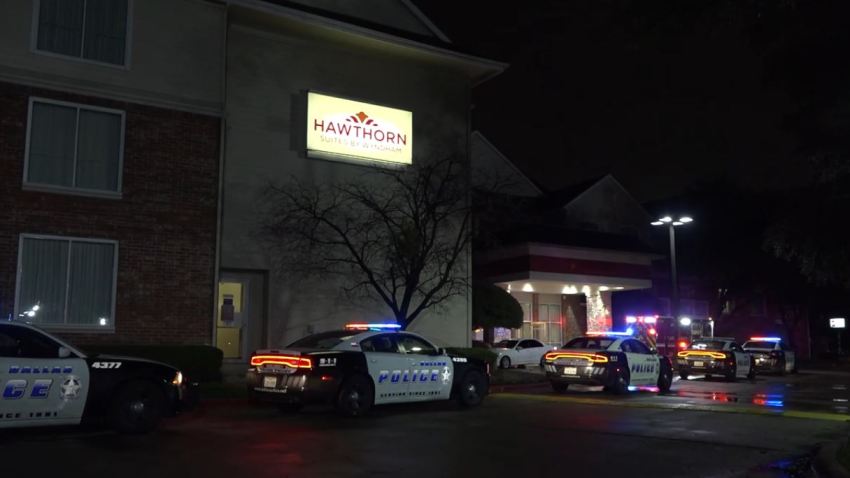 The 48-acre water park is scheduled to open for the season on May 4.