Dallas Fire-Rescue confirmed they were called shortly before 7:30 a.m. after Torres fell from the upper floors of the 4-story apartment building along the 5400 block of Maple Avenue, just north of Parkland Memorial Hospital. 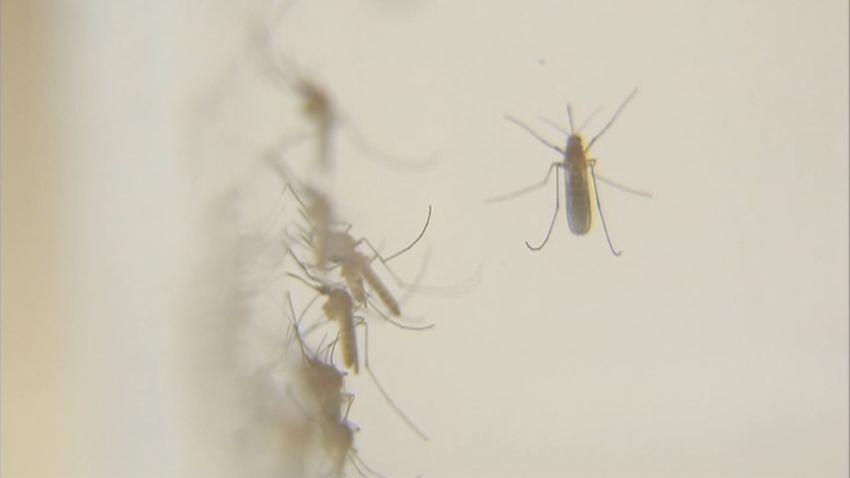 Officials with the Occupational Safety and Health Administration are investigating Torres' death.

OSHA said in a statement to NBC 5 Thursday morning that falls are the leading cause of death among construction workers, with hundreds of workers dying each year and thousands of others facing debilitating injuries.

What caused Torres to fall is not yet known.