Police responded to a shooting in the 4900 block of Colonial Avenue at approximately 1 a.m.

A woman is injured after a shooting in Southeast Dallas early Friday morning.

The Dallas Police Department responded to a shooting in the 4900 block of Colonial Avenue at approximately 1 a.m.

Officials say two suspects were shooting at each other when a female was caught in the crossfire and shot in the leg. 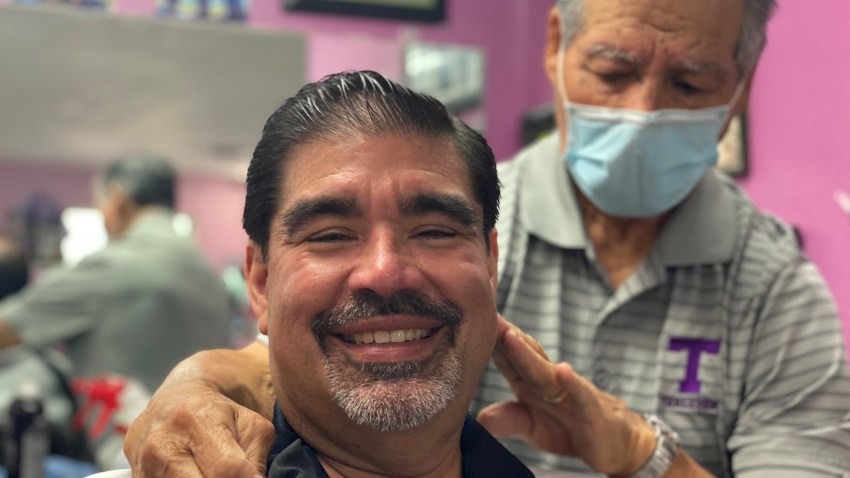