A North Texas woman says Rep. Joe Barton sent her inappropriate Facebook messages, including at least one exchange in which the congressman asked things like if she was wearing panties.

The revelation comes a week after Barton apologized for a nude photo of him that circulated on social media.

Kelly Canon, an Arlington tea party organizer, said the photo made her remember some inapproriate texts from Barton. 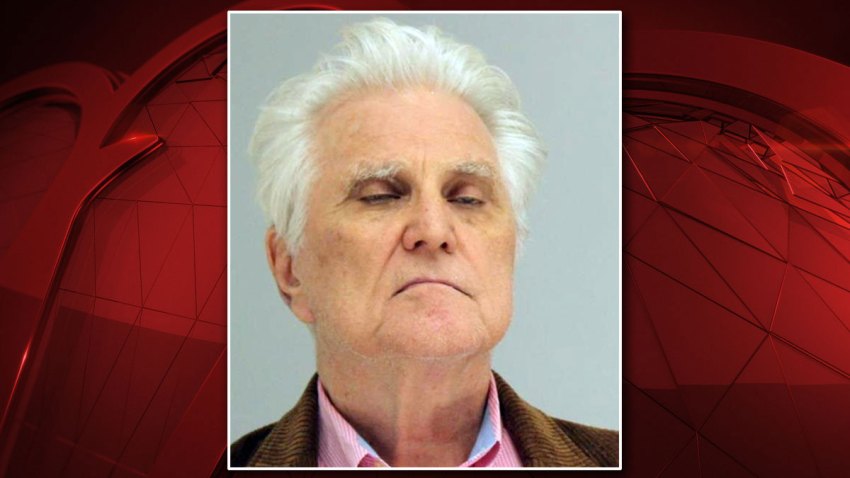 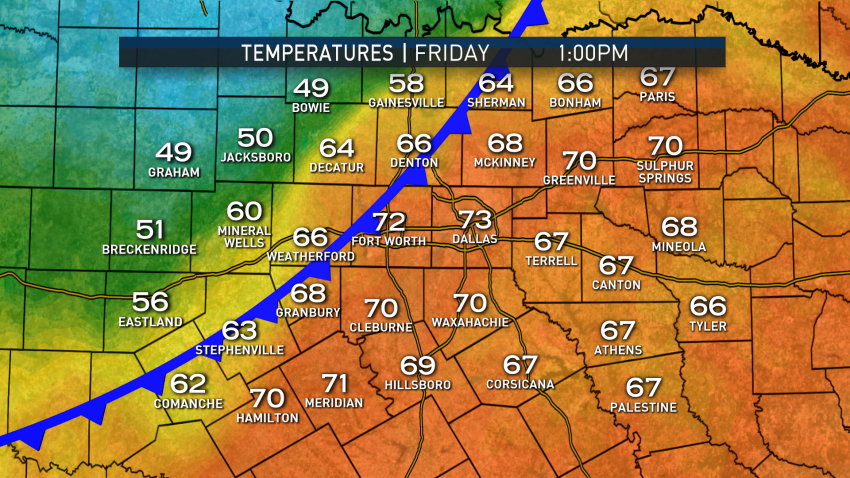 "It triggered them, because I really had forgotten about them," Canon said.

Canon said the pair had been exchanging Facebook messages since 2011.

"We would chat about 97 percent politics, and one percent A&M. The other percent he would ask what I was wearing. I though that was inappropriate, so I would shut it down," Canon said.

In one message exchange, Barton asked after midnight in June 2012 whether Canon was "wearing a tank top only ... and no panties."

Canon says she never completely shut down the communication, because she is politically active and wanted an open line of communication with her congressman.

"He is my congressman," she added.

But she joined a group of other women at a meeting this week to encourage Barton not to run again after the nude photo that he sent to a woman appeared online.

Canon said she felt Barton's apology for the photo didn't go far enough, and she decided to make her own messages public.

NBC 5 reached out to Barton's spokesperon and his consultant, and we have not received a response late Wednesday.

The Ellis County Republican Party released a statement about Barton, saying, "His lifestyle is inconsistent with Republican ideals, and he has brought disgrace not only to Ellis County and the 6th Congressional District, but also to the people of Texas and this great nation."

In the statement, they did not directly call for his resignation.