A woman is dead after a crash involving a semi-trailer truck in North Fort Worth.

According to the Fort Worth Police Department, officers were dispatched on an accident investigation involving a car and a tractor trailer.

Police said the white car ran a red light and was hit by the truck while attempting to cross the intersection. 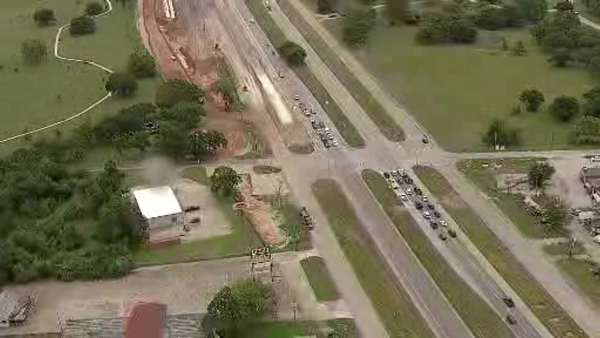 Lake Worth police 23 seconds ago 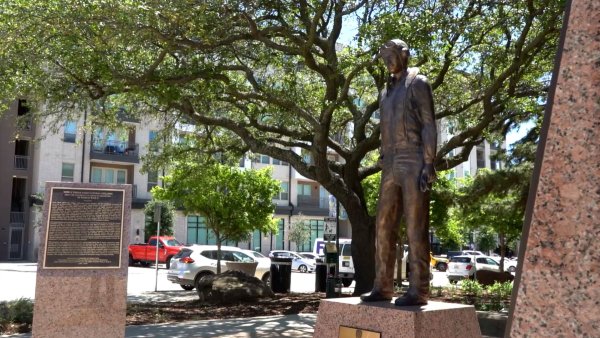 The female driver of the car was care flighted to an area hospital, but police said she was pronounced dead at the scene.