A woman who police say on May 11, poured rubbing alcohol on her stepdaughter's face and then lit it on fire has been indicted for Injury to a Child.

Dalia Jimenez, 20, initially told Grand Prairie police Det. Greg Parker the injury was a result of an accident involving a candle, but he noticed inconsistencies in her story after he interviewed the girl.

Parker said Jimenez confessed on May 24 to dousing the girl and setting her face on fire as punishment for yelling. 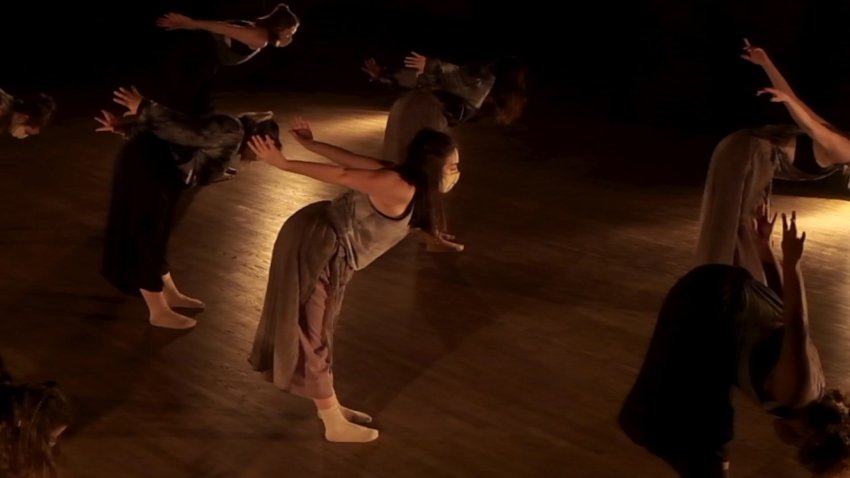 University of North Texas 1 min ago

Jimenez's next scheduled court date is August 14 for her first court appearance. Failure to appear will result in a warrant.