A Plano woman is accused of serving alcohol to a group of teens the night they died in a car crash, police say.

Yu Gao, 36, faces three counts of alcohol sale to a minor and one count of selling alcohol during prohibited hours.

Gao was arrested Feb. 28 after investigators determined alcohol and speed contributed to the fiery crash that killed Jin Chen and Yuxuan Wang, both 18, and Yuchen Jin, 16, in the early morning hours of Feb. 17.

The teens were heading eastbound along the 3200 block of Hedgcoxe Road when their BMW veered off the street and crashed into at least two trees. The force of the impact split the sedan apart and sent debris flying across the road. 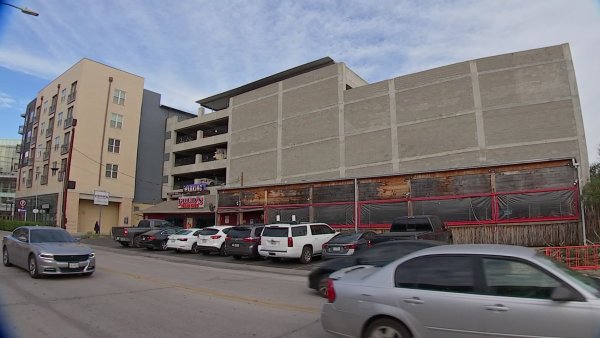 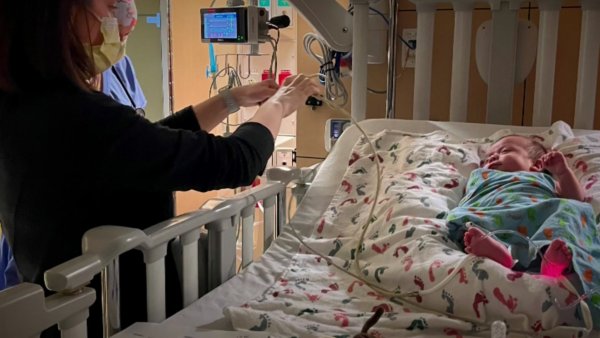 Three teenagers were killed in a fiery single-vehicle wreck in Plano Monday morning, police say speed is believed to be a factor.

The teens, all from Plano, were dead when first responders arrived, police said.

The Dallas Morning News reports she posted $40,000 bond the day of her arrest. She faces up to a year in jail if convicted.

Police and the Texas Alcoholic Beverage Commission are investigating the incident.