A woman in Parker County is accused of gunning down her boyfriend Friday night. 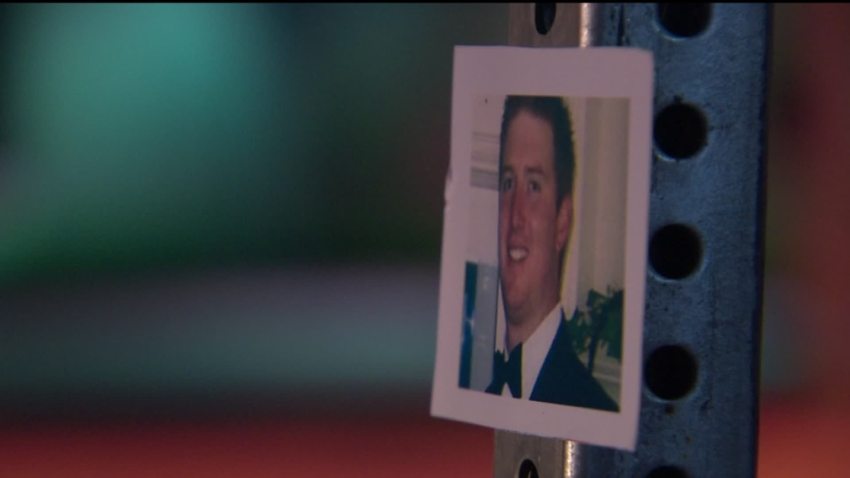 They found Lisenbe sitting on the front porch of a home in the 3500 block of West Highway 199. Graves was discovered in the bedroom of their residence. Paramedics transported him to Harris Northwest Hospital in Azle, where he was pronounced dead.

The Parker County Sheriff's office said Lisenbe told investigators that there was a domestic dispute prior to the shooting. After a physical altercation, Lisenbe told officers she shot Graves in the stomach with a Glock 23 handgun.

Lisenbe remains in the Parker County Jail. Her bond has not been set as of Saturday evening.