Arlington police said firefighters and paramedics responded to a call about a woman falling into a pool in the 4100 block of Kelly Glenn Lane just before 9 a.m.

When responders arrived, authorities said bystanders were trying to pull Patricia Brampton from the pool. After assessing the victim, police said she was determined to be deceased. 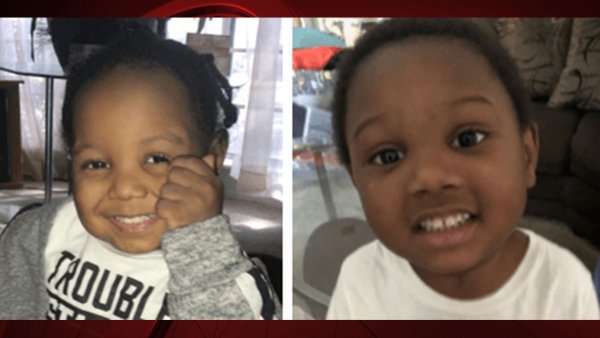 Further details about the incident were not released.