North Texas authorities are looking for a wildcat and want the public's help.

The serval is a medium-sized African animal that resembles a cheetah with large ears. It was last seen in the Collin County town of St. Paul, on the southwest side of Lavon Lake and about 12 miles east of Plano.

The cat has been declawed and is not believed to pose a danger. But Collin County officials warn that it is a wild animal by nature and may act aggressively if it feels threatened. 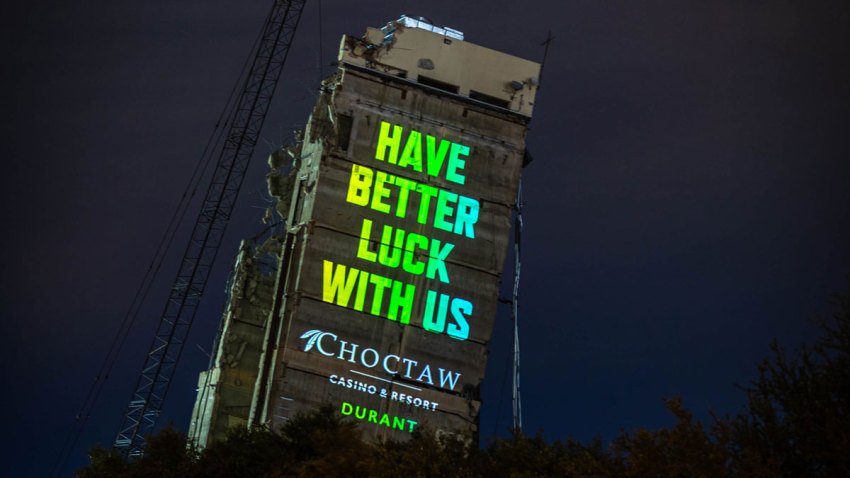 leaning tower of dallas 29 mins ago

Anyone who spots the cat should call 911 immediately, and not try to capture or restrain it.

The missing serval is approximately 40 pounds, is orange with black spots, and is had on a black collar and a red harness.