It has been six years with no answer to the question: Who murdered Missy Bevers?

The 45-year-old wife who was a mother to three children was killed inside Creekside Church in Midlothian as she prepared to teach an early-morning fitness class.

Surveillance video showed a person walking inside the church, wearing dark-colored clothing that looked like police tactical gear and holding what appeared to be a hammer. The person casually walked through the church with a very distinct gait.

The person, who has never been identified, has long been the main person of interest in Bevers' slaying.

A FORENSIC PODIATRIST WEIGHS IN

Dr. Michael Nirenberg, a forensic podiatrist based in Indiana, was asked by investigators to compare the gait of the person with people in videos investigators recorded.

“For the most part, I was telling them that the person was different and then there was one person who I felt walked similar to the person at the crime scene,” said Nirenberg.

Six years since the killing, no one has been arrested in connection with the case and a suspect has not been identified.

Midlothian police said tips still come in almost daily and that all leads are investigated.

It's still unknown if the killer is male or female or if Missy was targeted.

Renae Rodden and Crystal Lawson are hosts of True Crime Broads, a podcast that began with the intention of keeping people talking about the case.

“I think I was like everyone else. I was just riveted when it was on the news. It was the most unbelievable thing I’d ever seen,” Lawson said.

The hosts said they met on a discussion page about the case. They’ve now recorded dozens of episodes of their podcast.

Rodden has a personal connection to Missy. She said she used to work with her and still lives in the community.

Lawson and Rodden have also raised money to maintain a billboard advertising a $150,000 reward being offered in connection to the case by Ellis County Crime Stoppers.

The goal, they said, was to keep as many eyes and ears on the case as possible.

“We're working and everybody is hoping for the tip that breaks this case wide open,” Rodden said.

Police are asking anyone with information to call Ellis County Crime Stoppers at 972-937-7297 (PAYS) or the Midlothian Police Department Criminal Investigation Division at 972-775-7634. 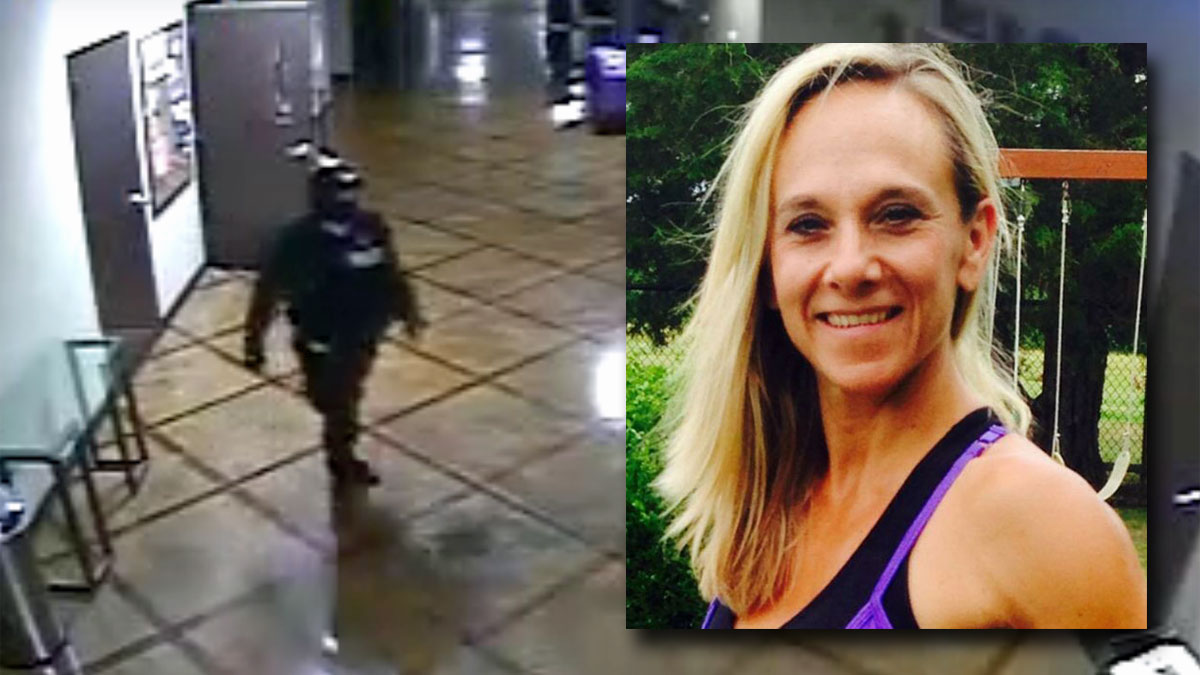 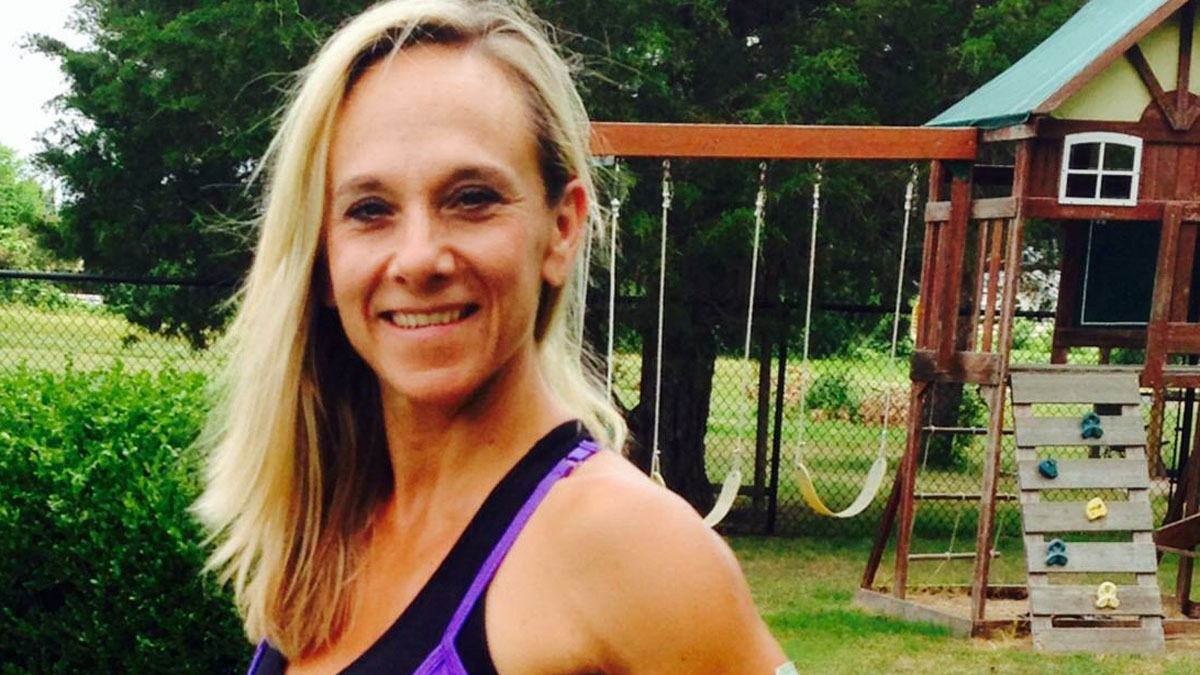