A project years in the making appears to have a targeted finish date in sight.

The Texas Department of Transportation met with Fort Worth business leaders and community members Wednesday over the construction of three bridges near White Settlement Road.

The bridges were supposed to be completed in July 2018. According to Loyl Bussell of TxDOT's Fort Worth district, they believe the bridges could be completed by the end of 2020.

Bussell said from his prospective, there are "far fewer challenges now" than there were three years ago -- not all of which are design-related, he said.

The plan is to reroute the Trinity River under the bridges, as part of a large flood control project.

Also present at Wednesday's meeting was Frank Hill, an attorney who represents Texas Sterling Construction Co., which has been contacted to work on the bridges. He said conflicts with the rebar design was only one of the reasons for the delay.

Part of the meeting turned to discussion on whether the project was fully funded. Fort Worth Mayor Betsy Price insisted it was, while Hill said it did not cover additional costs resulting from delays and change orders. 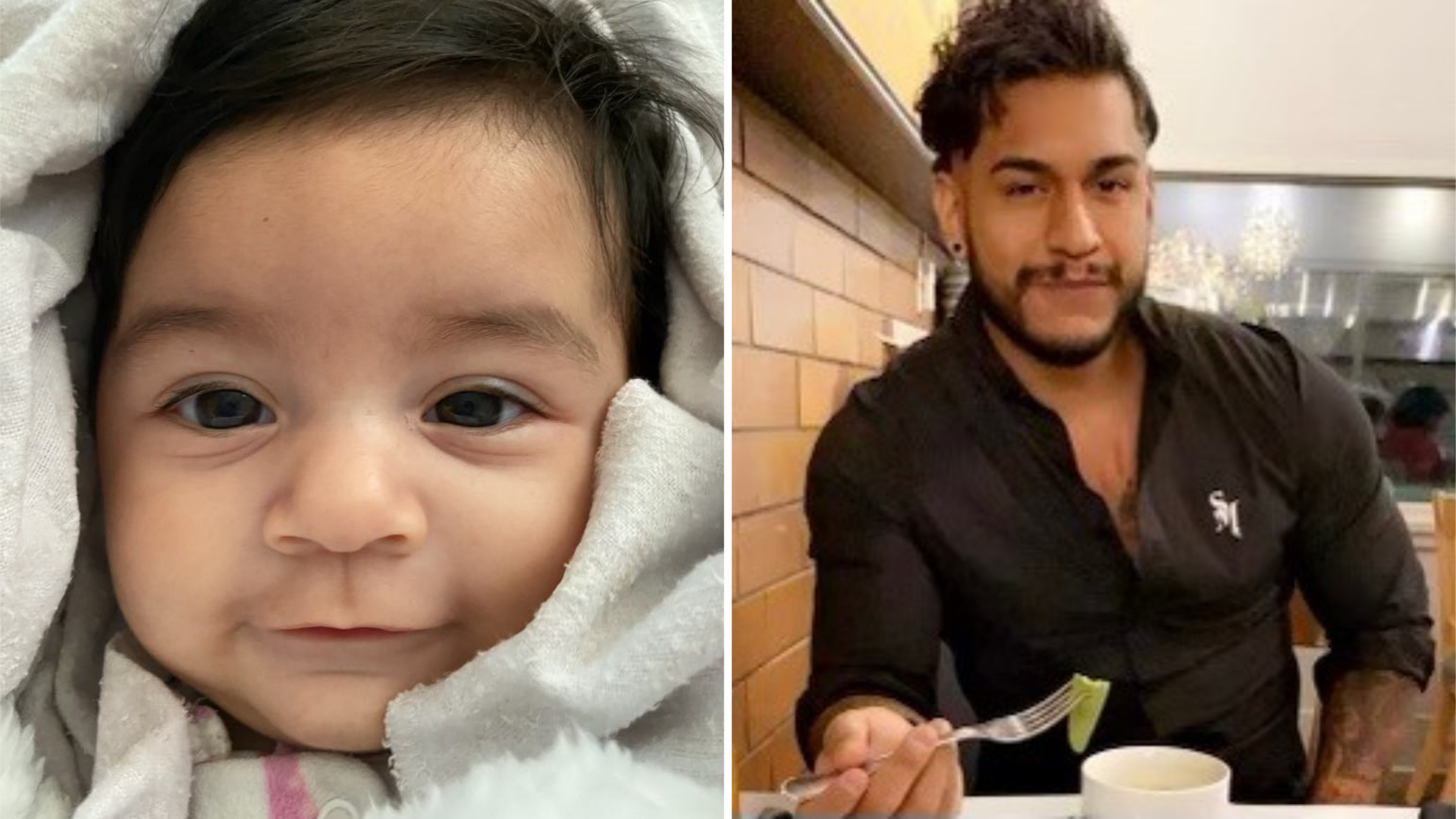 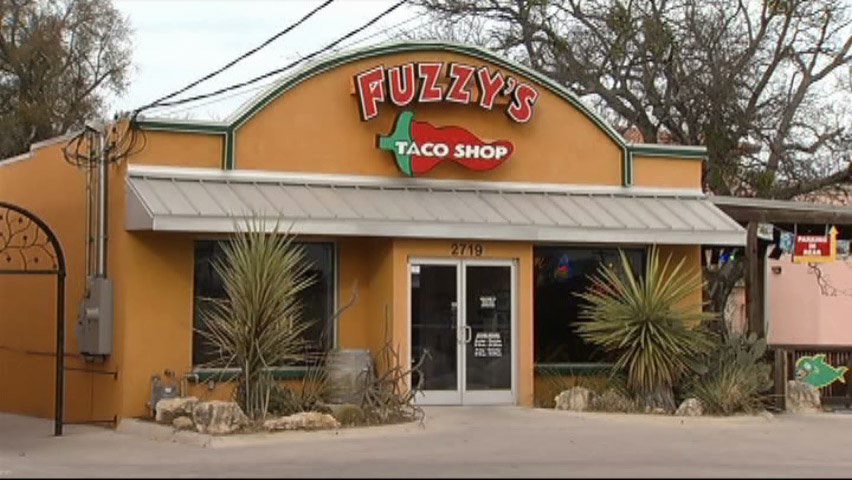 "From TxDOT and the city's perspective, the bridges themselves… all three of them are fully funded… according to the contract. If there are change orders or changes in the design or the way it's implemented that it's done, those are like any other project," Price said. "They'll be settled on the back end. They should not hamper construction."

Steve Metcalf with Dealer Alternative, a shop near the construction, said the ongoing delays have been nothing short of frustrating.

"My wife works in downtown Fort Worth and very rarely do we get to go lunch or dinner together. We're both busy at our jobs, so she tried to get to us going this route to meet me at work to meet friends dinner," Metcalf recalled. "Then she only discovered she couldn't get this way. She had to go the other way, of course, 5 p.m. traffic, she tried to go the other way. It took her 45 minutes to get from Henderson and White Settlement and back around. She was frustrated by the time she got there, she didn't want to go to dinner."

Mayor Price, with the latest update from TxDOT, said she felt confident with the "proper people at the table."

"Shame on all of us, but I think it rocked along without the appropriate people knowing what was going on," she said.

Hill said he would like to get a corporate representative at future meetings.