When a Viral Video Pushed Southlake to Confront Racism, a ‘Silent Majority' Fought Back

Southlake is known for its top-ranked public schools, but a heated fight over a diversity plan has some parents questioning their future in the city

Robin Cornish was at work in the fall of 2018 when she got a text message from another parent. It was a link to a video showing several white high school students laughing as they filmed themselves shouting the N-word at a party.

Cornish, a 51-year-old Black mother of five, was upset as she watched the 8-second clip, she said, but she wasn’t surprised.

This was Southlake, Texas, after all.

The elite, mostly white suburb 30 miles northwest of Dallas has a reputation as one of the best places in the country to raise a family, thanks in large part to its highly ranked public school system: The Carroll Independent School District, home of the Dragons, where the median home costs $650,000 and average SAT scores are good enough to get students into top-tier universities.

But the video of Carroll high schoolers shouting the N-word was about to expose another side of the fast-growing and quickly diversifying community, one that Cornish and other Black parents quietly referred to as Southlake’s “dirty secret.”

The district hosted listening sessions with parents and students, gathering numerous accounts of racist, xenophobic and anti-gay comments. Afterward, the school board created a diversity council of more than 60 parents, teachers and students to come up with a plan to make Carroll more welcoming and inclusive.

The result of the effort — a 34-page document known as the Cultural Competence Action Plan — was made public in July.

The opposition to the diversity plan was fierce, immediate and well organized.

CLICK HERE to read the entire report from NBCNews.com about the issues in Southlake, the changing community, the nearly two-year effort to change the way the school district handles diversity and inclusion, the opposition to the district’s diversity plan and where the issue stands now. 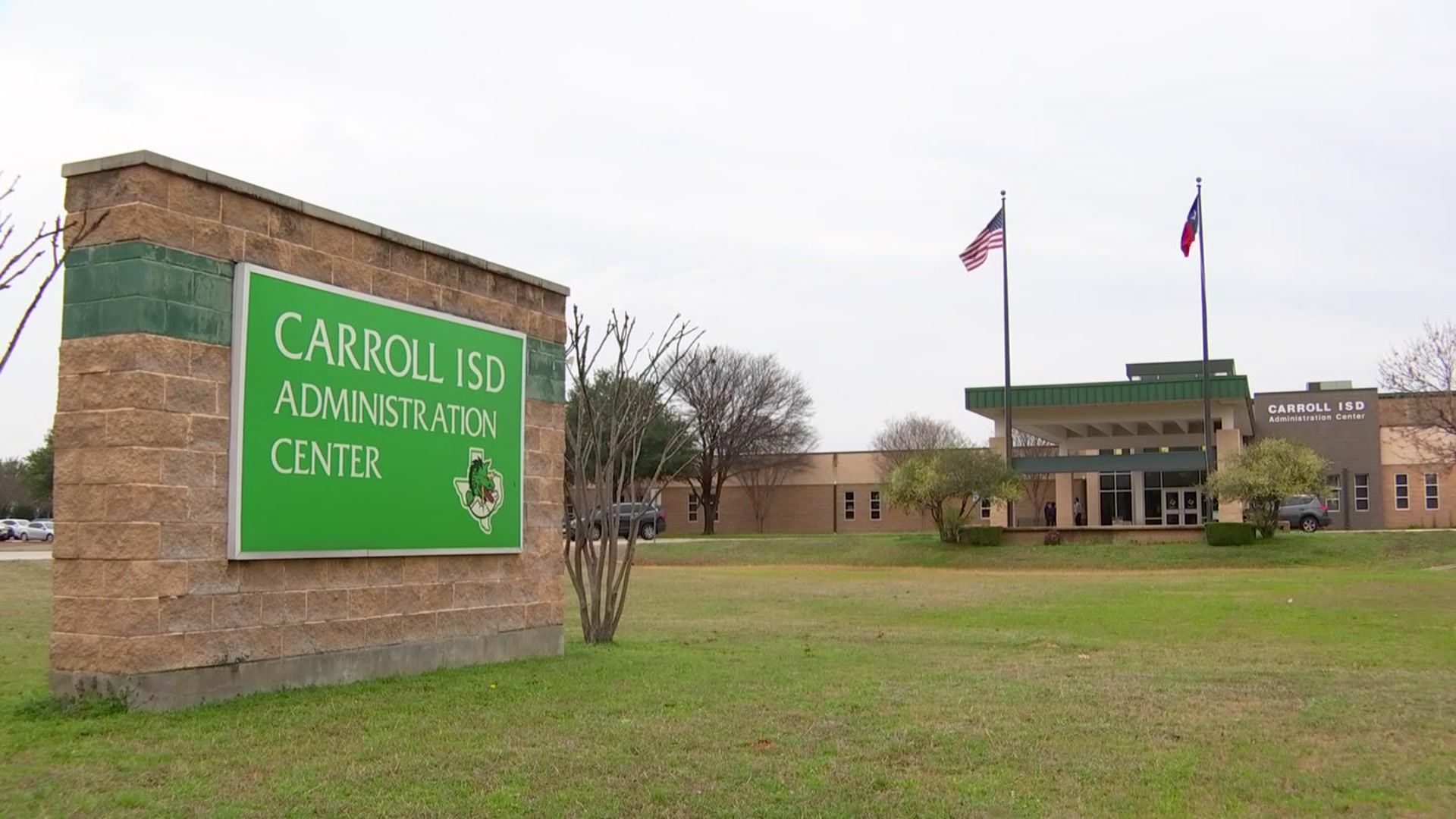