What The Future Holds For Rangers Prospect Joey Gallo

On June 2, 2015, the “future face of the Rangers franchise” made his presence known in just three swings.

Joey Gallo had a night to remember, homering in his MLB debut. Gallo also had a single and a double while driving in four runs (the first Ranger to do that in an MLB debut game).

The buzz was real, at least at that moment. 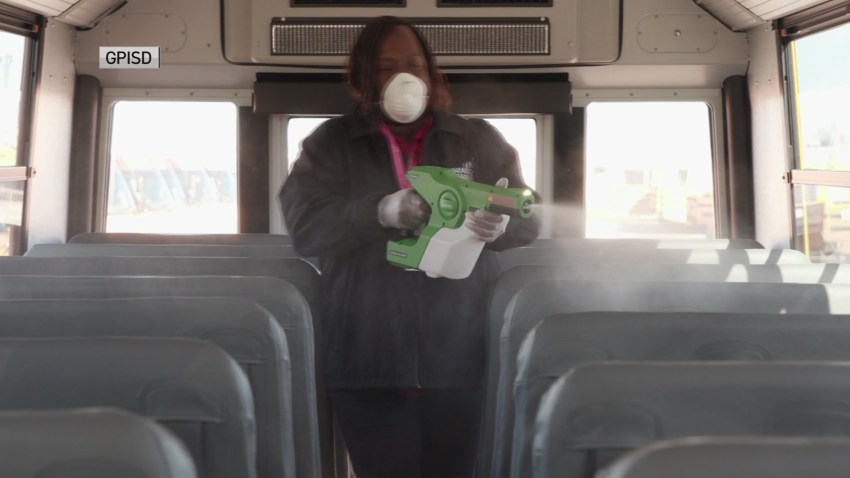 But the road to the show has taken some interesting twists and turns for the Rangers’ 2012 first round pick. It seemed like Gallo would be penciled into the starting lineup from that night on, similar to what Nomar Mazara has done this season. It didn’t work out that way.

Gallo struggled after his debut. Just making contact was an issue as the strikeouts piled up. The league catches on to you after a while and when they see that you have a hole in your swing, they take full advantage of it. Gallo would end up back in the minors after the Rangers brought back Josh Hamilton.

So working on making more contact and cutting down on the strikeouts, while avoid losing power became the assignment for Gallo. It’s still a work in progress.

Gallo continues to do his thing down in Triple-A Round Rock this season. He has 14 home runs and 34 RBI in 49 games. The batting average isn’t the greatest at .259. Plus, there’s still the issue of strikeouts. 60 strikeouts in 170 at-bats isn’t the worst, but there’s still room for improvement.

There was yet another issue facing Gallo as far as the big league roster is concerned, finding a spot on the field.

Gallo has been playing at third for the Express this season, but Adrian Beltre holds that down for the Rangers. Gallo played in left during his time in Arlington last season, but the current outfield situation is already crowded. First base could be another option, but Mitch Moreland has showed signs of coming back to life offensively. Ryan Rua has also been getting playing time there. It’s a dilemma.

So with this dilemma, does it make Gallo trade bait this month prior to the deadline? There was another player with the Rangers that had a similar story a few years ago who at now wears a Baltimore Orioles uniform.

Chris Davis couldn’t get things to click after a strong start with the Rangers. The Longview, Texas native made waves after hitting 17 home runs during his 2008 rookie year. He followed that with 21 homers the next year. But strikeouts and contact issues plagued Davis in his three-plus seasons in Arlington.

Getting that déjà vu feeling yet?

The Rangers gave Davis every opportunity to overcome and shine, but it just didn’t happen. They ended up sending him to the Orioles in 2011.

Davis seemed to figure it out after that, hitting 178 home runs with the Orioles, including an MLB best 53 in 2013. Is this something that’s in the back of management’s mind when considering giving Gallo up?

We are talking about a top prospect that can still turn into a superstar; you can’t teach the power that Gallo has at the plate. The Rangers deemed him untouchable in the past when any trade rumors started swirling. Has that scenario changed, and would there be a deal or scenario worth the gamble?

Gallo appeared in one game earlier this season with the Rangers, but the organization opted to send him back to Round Rock for more seasoning instead of sitting the bench in Arlington. As of right now, he’s expected to be back in September when the call-ups are made.

Once Gallo does return to Arlington, we’ll get another chance to see if he can finally be the “future face of the Rangers franchise.”