More apartments are going up in the West Seventh urban village in Fort Worth.

It is one of the fastest growing parts of Fort Worth. From Museum Place to the South Seventh development and just about everywhere in between, it keeps growing.

"Our goal is to get open by year's end," said John Fainter, vice president of development for Dallas-based Cypress Equities. 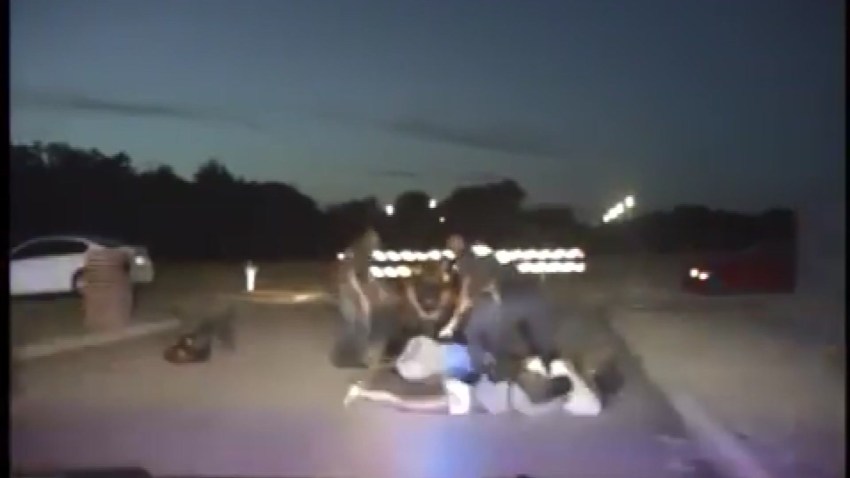 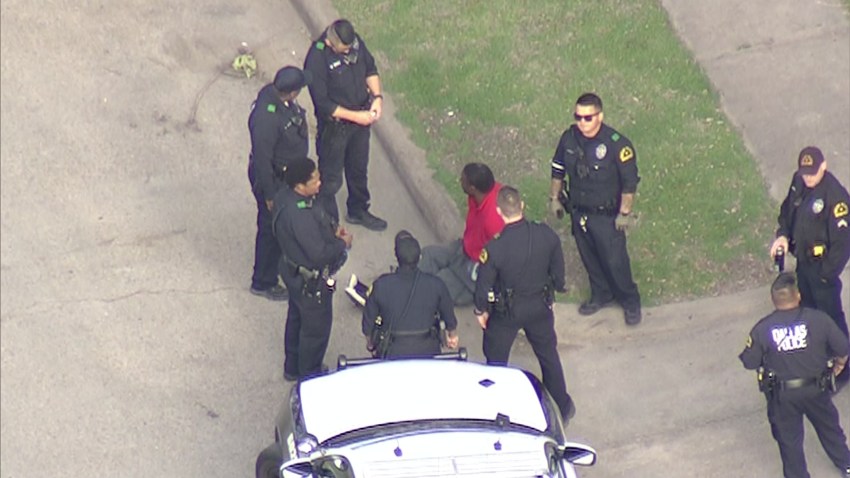 Cypress Equities was one of the first companies to develop along West Seventh Street with its appropriately named West 7th Development. West 7th said its occupancy rate in its residential units are 95 to 100 percent.

The company is now finishing up its third phase in the project.

Original plans called for more office space, but the project has changed to feature far more residential units, and Cypress Equities said is not surprised to see other apartment buildings go up nearby.

"We felt this neighborhood had a ton of potential and that we couldn't build it all, and that the neighborhood would continue to grow organically and continue to see the successes of the commercial and resident development, and we're just one piece of it and we're thrilled to be a part of it," Fainter said.

Like West 7th, most of the active mixed-use residential projects have been in the works for years.

Andrew Blake, the vice chairman of the Cultural District Alliance and a developer himself, said a healthy local economy and healthy capital markets are among reasons why such developments are popping up.

He also said location -- the paramount rule of real estate -- plays a big role. The Cultural District, with its proximity to downtown, the Trinity River and the museums, draw in people and are the main reasons so many people live in the area now.

"There are, right now, 2,000 new apartments delivered between 1999 and 2012," Blake said. "We've actually really urbanized central Fort Worth in a pretty impressive pace."

While pace can change and go in cycles, Blake and the CDA believe it is just the beginning.

"I think the Cultural District will look even better in five years and even greater than that in 10 years," Blake said. "The neighborhood, its evolution, has a long way to go and will probably happen over a generation or more."