The northbound lanes of Texas 360 in Grapevine will be closed Friday night until early Monday so that construction crews can change the traffic pattern, officials with the DFW Connector project say.

Traffic will be diverted at Stone Myers Parkway onto the frontage road starting at 8 p.m. Friday until 6 a.m. Monday.

According to project managers, "the $61 million SH 121/360 Interchange project will add new direct connectors for SH 114, SH 121 and SH 360 that will minimize weaving, reduce congestion and improve safety in the area. The improvements were included in the original $1.6 billion DFW Connector project, but funds were not available at that time to deliver the entire scope. When congestion funding became available for these improvements in February 2016, TxDOT and NorthGate negotiated a plan to rebuild this portion of the original project." 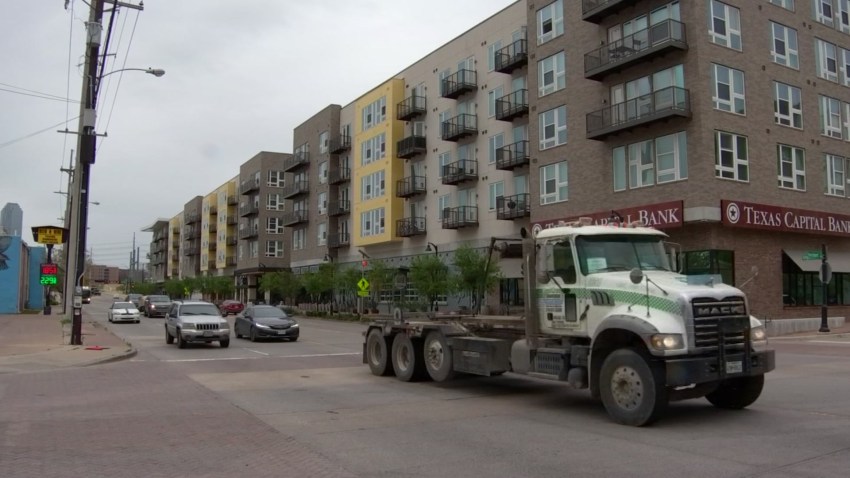 Amid Spike in Unemployment, Evictions Suspended for Now

For information about construction of the DFW Connector, including all current and upcoming lane closures, visit dfwconnector.com, or call the toll-free hotline at 877-411-4212.