Clients claim they were previously assured their locations would not close

There are more people coming forward whose dream days may be shattered by the sudden and unexpected closure of Noah’s event venues across North Texas.

Two victims told NBC 5 they were assured their venues were not in danger of closing, only to find out the devastating news later.

Alyssa Robles has been practicing her dance routine for months.

The teenager picked out her perfect dress and gown, eagerly awaiting her quinceanera in March.

A coming-of-age celebration that may not be.

“My daughter’s been talking about her quinceanera since she was five years old,” said her mother Irma Cobian in tears. “For ten years she’s had a dream of what she thought her quinceanera would be like and it’s all come to a halt.”

The doors to her party venue remained closed Tuesday afternoon. 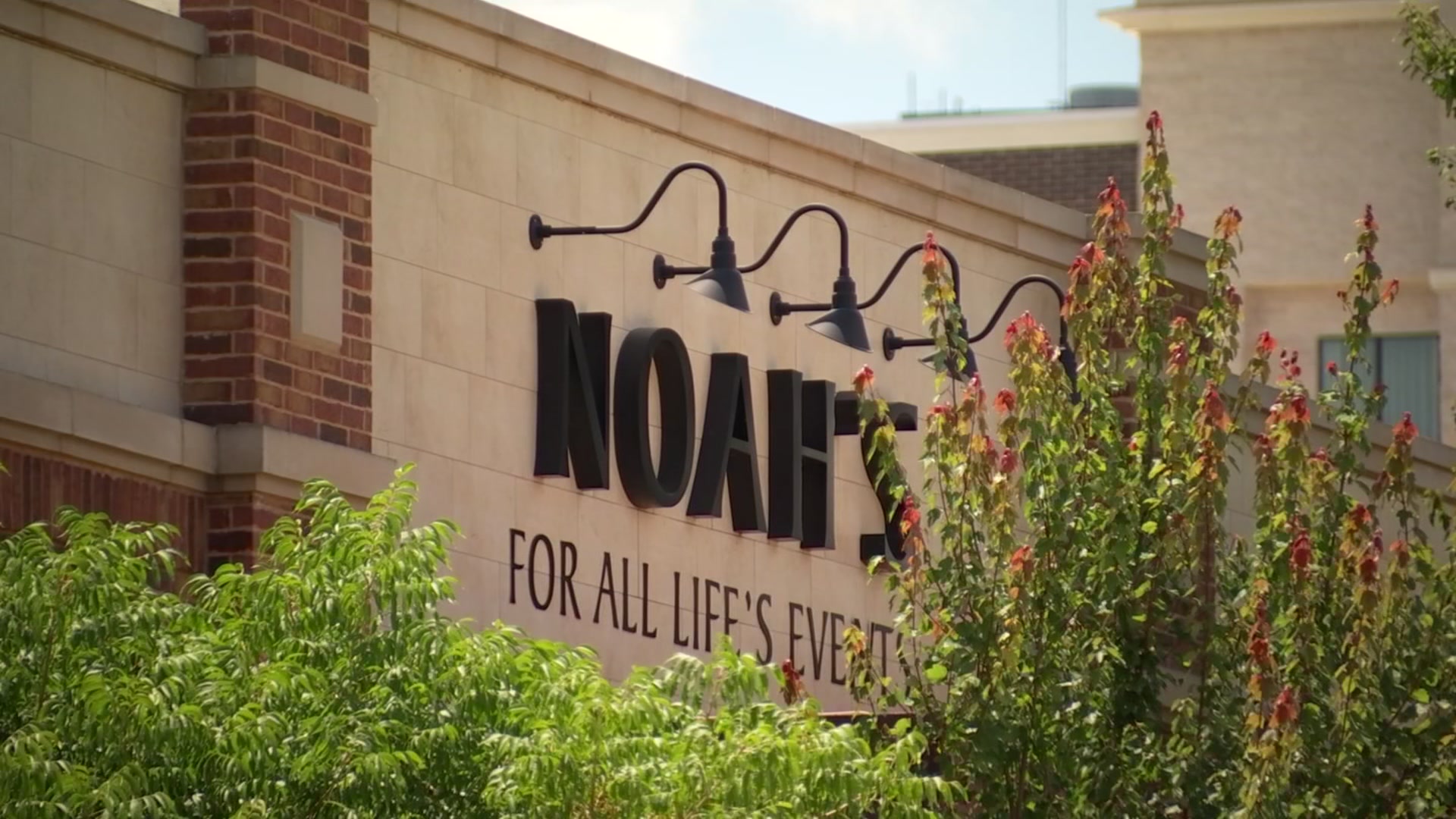 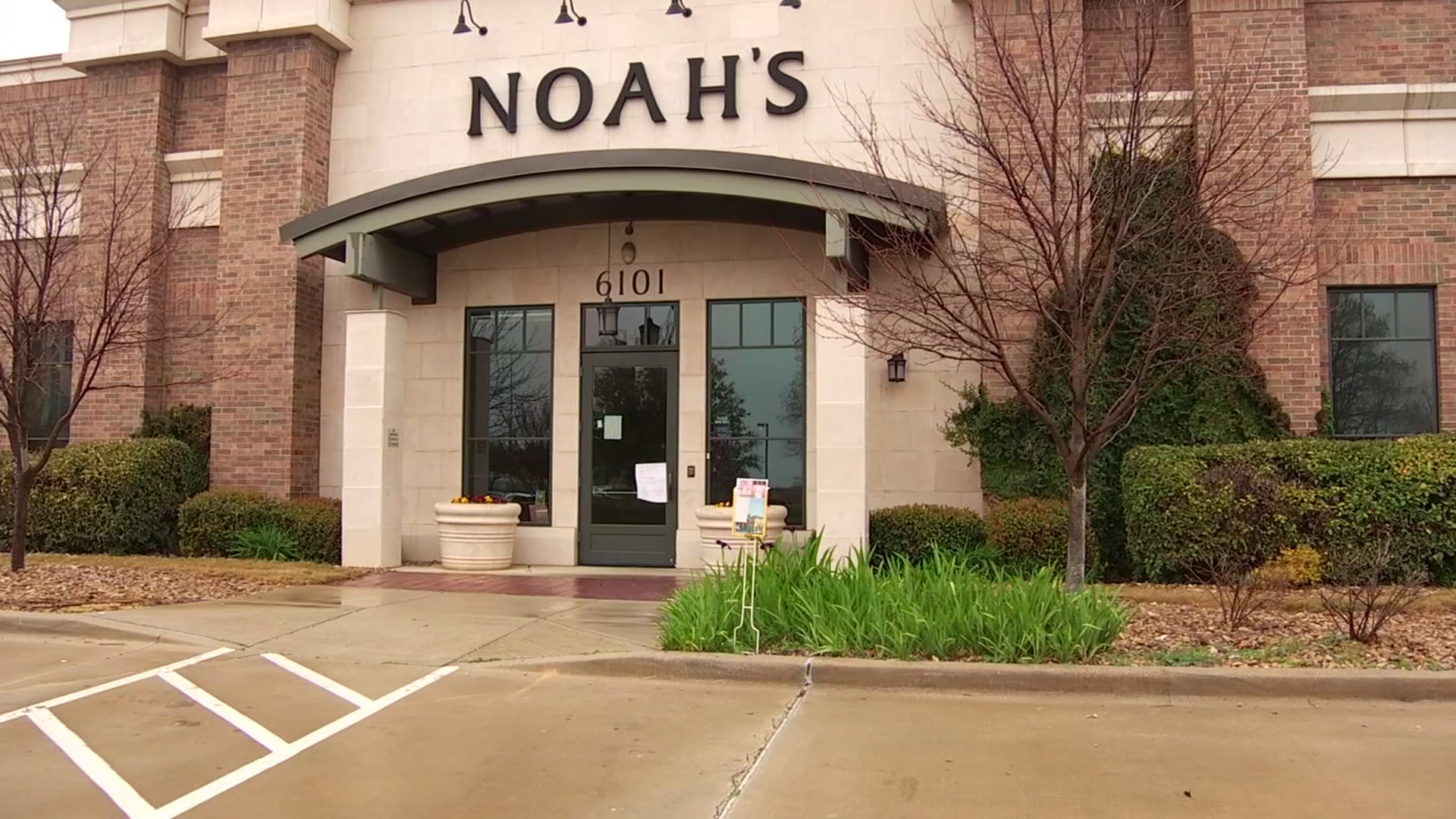 A sign on the door states the location has been forced to close.

Last May, the same company filed Chapter 11 bankruptcy and closed locations in Richardson and Plano without warning.

Current customers claim they were reassured locations in Irving and Fort Worth were not impacted by the previous closures.

Cobian is stunned, especially after receiving an email from Noah’s of Fort Worth last August assuring her that although other Noah’s locations were closing, the Fort Worth venue recently resigned a lease and ‘want to assure you that Noah’s Fort Worth will be open for many years to come.’

“So I continued to pay,” she said.  “Now I’m out about $4,500, no venue and as of today my daughter’s quinceanera is not going to happen and I don’t know what we’re going to do.”

The national company told customers the Utah Bankruptcy Court directed Noah’s to ‘cease operations immediately’ claiming ‘negative publicity along with the court order has made it impossible to continue current operations.’

“I was devastated,” said Caroline Erisoro via FaceTime. “What am I going to do?”

Erisoro and her fiancé are also scrambling to find a venue for their April wedding.

She says she feels blindsided because she did a final walkthrough at Noah’s Las Colinas location just this past Saturday and was told her venue was fine, but then got a phone call on Monday.

“She said, 'Oh, Caroline I’m so sorry. After you left they came back at 6 p.m. and said that they’ll close, everybody should leave, everybody is out of a job' and I was shocked. I was like: 'How can this be? I was just there this past weekend,'" she said.

These two families are left hoping another door opens.

“[My daughter] is such a good girl," said Cobain. "She does so well in school. She’s a hard-worker and she deserve for her dreams to come true.”

Some of Noah’s clients have posted on social media that they filed a ‘fraud complaint’ with their banks and received their money back.

Cobian did this and her bank gave her a conditional credit while they investigate the charges, but she fears she’ll never get her money back.

NBC 5 has repeatedly tried to contact Noah’s staff and building owners but no one has returned our calls or emails.

The process will take time and it’s not a guarantee you’ll get your money back.

The BBB says this may all end up part of a class-action suit.

There are venues that have contacted NBC 5 stating they are willing to step up and help displaced Noah’s customers.

The BBB offers these tips for anyone planning an event: