7-year-old Jordan Johnson loves police. Fitting, they came to his rescue when he got lost on his second day of school. The first grader was dropped off at the wrong bus stop. He wound up near an field, a block from train tracks and one mile from home.

New to Marvin Elementary and to riding the bus, he'd been practicing the walk with his mom, but as his uncle waited for him Thursday, the bus never showed.

"I realized a mistake had been made, the minute it was made,” said Shon Johnson, Jordan’s mother, who immediately called the school. 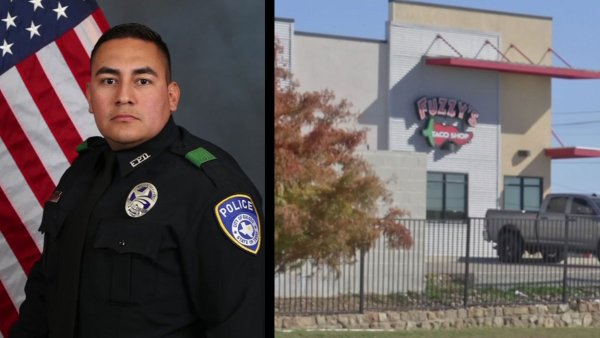 Lake Worth 5 seconds ago 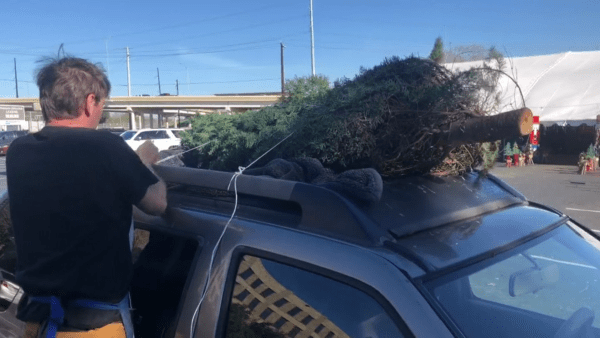 “Somebody after eight phone calls was able to get a hold of dispatch and tell them to return Jordan Johnson to his stop. She returned the wrong child to me,” Johnson said.

She said it wasn't her first roadblock with the same driver.

"The first day I was there when she missed the stop, I chased down the bus in my car and pulled it over to get my child off,” Johnson said.

In the latest incident, Jordan followed a few kids to their home where their grandfather was waiting for them on the porch. The kids told Jordan they’d help “save him” and the family notified police who’d already taken a report from Johnson.

Jordan wasn't the only child reported missing to Waxahachie Police. That same day, on a different Waxahachie bus, a kindergartner fell asleep and missed their stop, but the driver later caught the mistake.

"Until you get to know these kids, have a cheat sheet and know what kids gets off at what stop in the beginning,” Johnson said.

Waxahachie ISD owns the buses and the drivers are district employees who undergo background checks. A district spokesperson tells us Jordan's driver has been temporarily pulled from routes, but is still employed.

"The safety and security of our students — on our campuses and on our buses — is our number-one priority. We are currently working to investigate the sequence of events that led to the situation in question. Once we have thoroughly investigated, we will be reviewing our transportation practices and policies to determine how we can improve. We understand that parents need to know that their children are safe from the time they enter our care to the time they arrive home, and we will continue to strive every day to earn their confidence."

"He was ashamed. He apologized to me. He told me mommy, I'm sorry I was trying to come home to you. He's like I just didn't know which way to go,” she said.

On Friday, she dropped her son off and picked him up from school, but said she'd like to trust the system again soon. Johnson said she needs to rely on it with her work schedule.