They gathered around a growing memorial of stuffed animals and balloons along the wall of the Ellis County Courthouse parking garage where 6-year-old Philip Oliver "Ollie" Wiedemann's body was discovered Friday.

Both he and his mother, who police said did not have custody, were found dead after reports that she had abducted him. 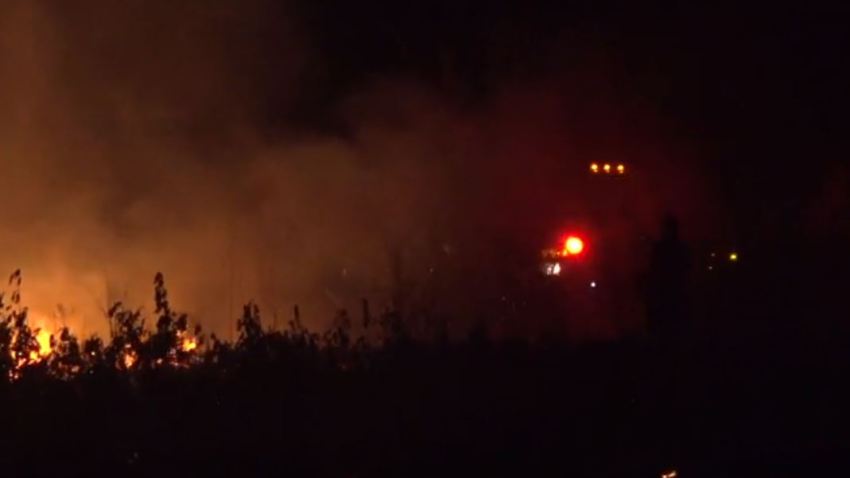 At the vigil, candles were lit as Alan Fox invited the community forward to speak.

A few prayers were shared quietly among groups of friends while part of the crowd joined together in singing "Amazing Grace."

Mostly though, the crowd sat silent letting their presence speak their show of support.

"We're a family. I didn't know Ollie and I don't know his dad, but we're all hurting down here together," John Bielamowicz said.

Bielamowicz, like many others, is the parent of a child who went to First Christian Day School, which Ollie attended.

"I'm not surprised to see everybody down here. We were all shocked and horrified by what happened and there's no closure. I don't know how you put closure on this, but we're going to heal and we're going to heal together as a community," Bielamowicz said.

Police have not released a cause of death in the case.