J.J. Watt has announced plans for how the more than $37 million he raised in the wake of Hurricane Harvey will be distributed.

The Houston Texans defensive end will divide $30.15 million of the donations between Americares, Feeding America, SBP and Save the Children.

The money will go toward rebuilding child-care centers and homes and providing food and health care to those affected by the storm. He'll hold onto $7 million for now and distribute it next year after his group assesses the continuing relief efforts. 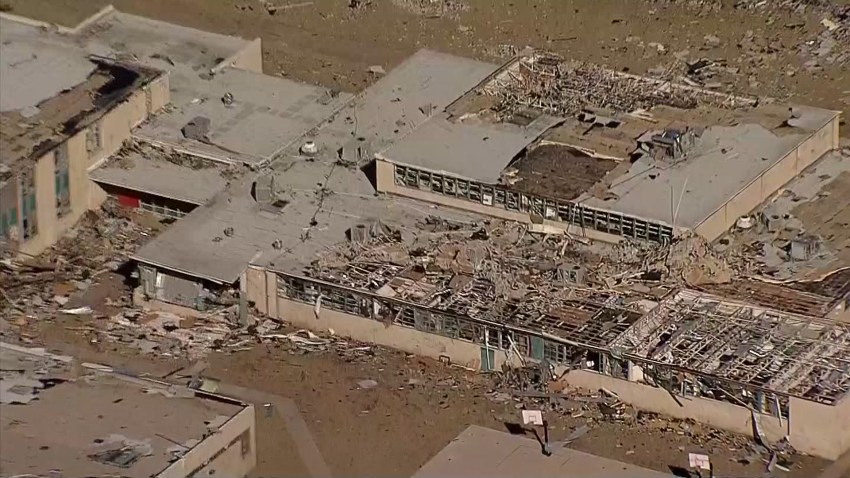 Watt began the fundraising campaign in the days after the storm with the goal of raising $200,000, but kept upping the target as donations poured in from more than 200,000 people.

Watt says: "You have truly shown what is possible when everyone bands together for one common cause. While we are going to do some truly incredible things with this $37 million to make it stretch as far as possible, it is only one small step in the massive recovery effort that lies ahead."