Dallas ISD to hold classes online only beginning Sept. 8; in-person instruction will not begin before Oct. 6 at the earliest

Dallas Independent School District Superintendent Michael Hinojosa says the district will start the year with online-only classes on Sept. 8 and will not conduct classes in-person until Oct. 6 at the earliest.

Earlier this summer, due to the ongoing COVID-19 pandemic, the district pushed back their calendar and planned to start the 2020-2021 school year with both online and in-person instruction beginning on Sept. 8.

Dallas Independent School District Superintendent Michael Hinojosa says the district will start the year with online-only classes on Sept. 8 and will not conduct classes in-person until Oct. 6 at the earliest.

Hinojosa told trustees during the Aug 13 board briefing, however, that he would follow the guidance of the Dallas County Health and Human Services (DCHHS) in deciding if it was safe to return to campus on that day or if further changes were going to be made to the school calendar. 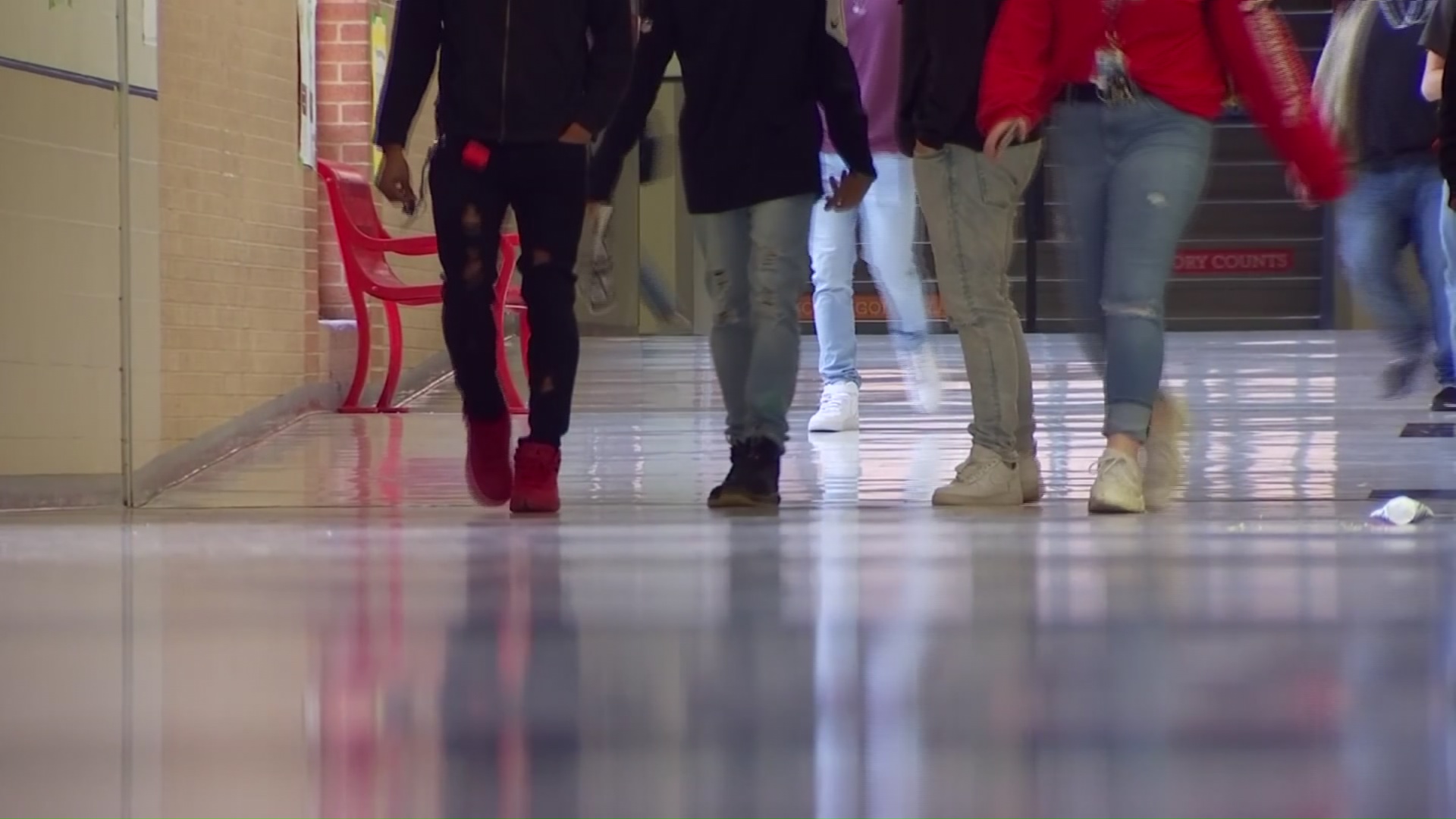 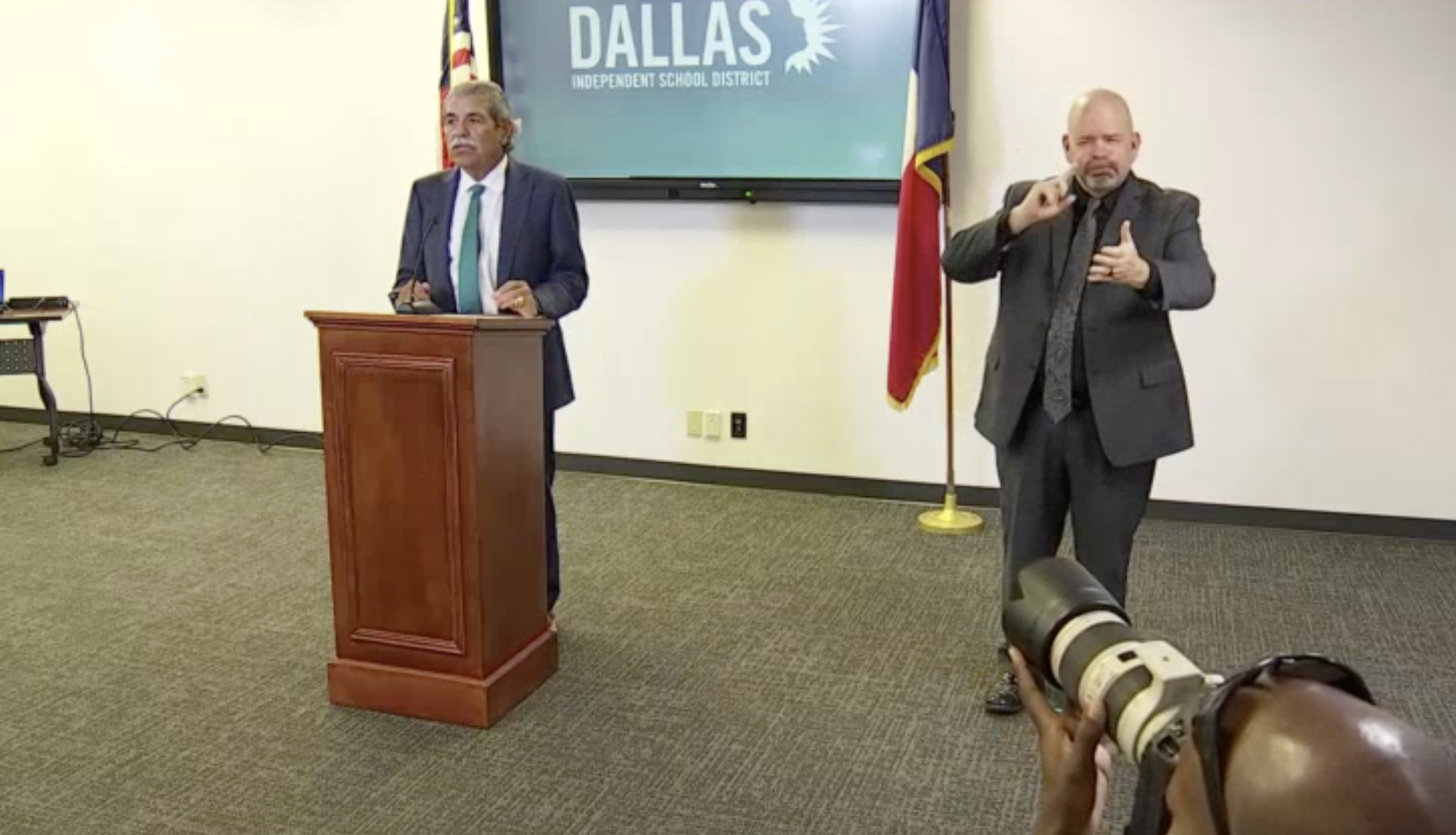 Hinojosa said Thursday he'd consulted with medical experts who advised it was not ideal to hold classes in person on Sept. 8. He added that the decision to delay the start of in-person instruction until October was his and not that of the school board.

Hinojosa said they would now not conduct in-person classes until Tuesday, Oct. 6, at the earliest -- four weeks from the Sept. 8 start date.

“Not everybody is going to be happy with that decision, but it is what it is and it’s the context that we’re in,” said Hinojosa.

It’s a decision that comes with pressure on all sides.

“This issue is not going away,” said Hinojosa. “We’re making an announcement today but in two weeks we’re going to be revisiting it about where we go in the future.”

“We were intending to be virtual whatever the district had decided. We were not going to take the in-person option, so I support it,” she said.

Kirkpatrick will have the help of her mother and a flexible job schedule but realizes a lot of parents aren’t as fortunate. Still, she said returning to the classroom is too serious a decision to rush.

Despite pressure from a very large group of teachers, Hinojosa said he’s not ready to push back in-person learning for the rest of 2020. He’d rather the decision be made in increments.

Teachers can teach from home until Sept. 17 and after which they'll be providing virtual instruction from the campus.

Hinojosa said there will be ongoing discussions about the future of fall sports and if the seasons will still be played. Workouts are on hold at this time.

"In addition, all extracurricular activities will remain in a distance setting as well, including strength and conditioning, band and drill team, all UIL and visual and performing arts activities," the district said in a statement.

The district is expected to release more details about their return to school plan soon.