1 in Custody After Arlington Teen Hit, Killed by Car Near Bowie High School

Teen killed was one of several who met near the school for a fight, police say

A 22-year-old man is in police custody, accused of hitting and killing a teenager last week with his car near an Arlington high school campus, police say.

According to police, Harlan was in a car with four other people who police said met near Bowie High School, along the 2100 block of Highbank Drive, for a fight just before 3 p.m. July 27. 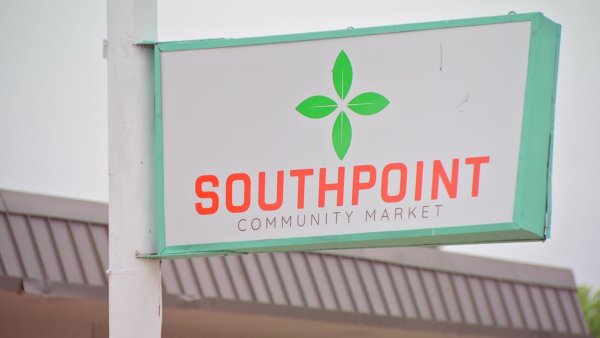 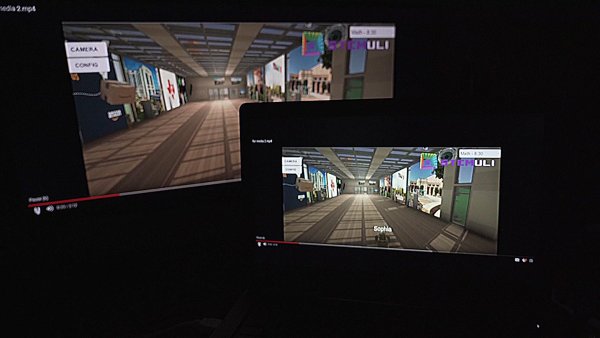 When a second vehicle arrived at the location, witnesses said the driver began to drive recklessly in front of the school. When the driver began accelerating toward the parked car, investigators said all five people got out "believing the car they were seated in might be struck."

That's when, according to witnesses, the driver of the car swerved and struck Harlan. The teen was transported to a nearby hospital where he later died.

Following the collision, the driver left the scene, police said.

Sims surrendered to law enforcement after police named him as the suspect in Harlan's murder and issued a warrant for his arrest. He faces a charge of murder and aggravated assault, police said.