Wally Funk Named as Recipient of the 2021 Stinson Trophy

Things are moving in the "flight direction" as the new winner for the 2021 Katherine and Marjine Stinson award was announced this week.

On Thursday, the National Aeronautic Association (NAA) announced 83-year-old pilot Wally Funk was named as the recipient for her contributions to inspiring women in the field of aviation.

"Funk is being recognized for blazing trails for women in aviation and spaceflight and inspiring the next generation of aerospace professionals as a pioneering member of the Mercury 13, flight instructor, air safety investigator, and the oldest woman to fly in space," said National Aeronautic Association (NAA). 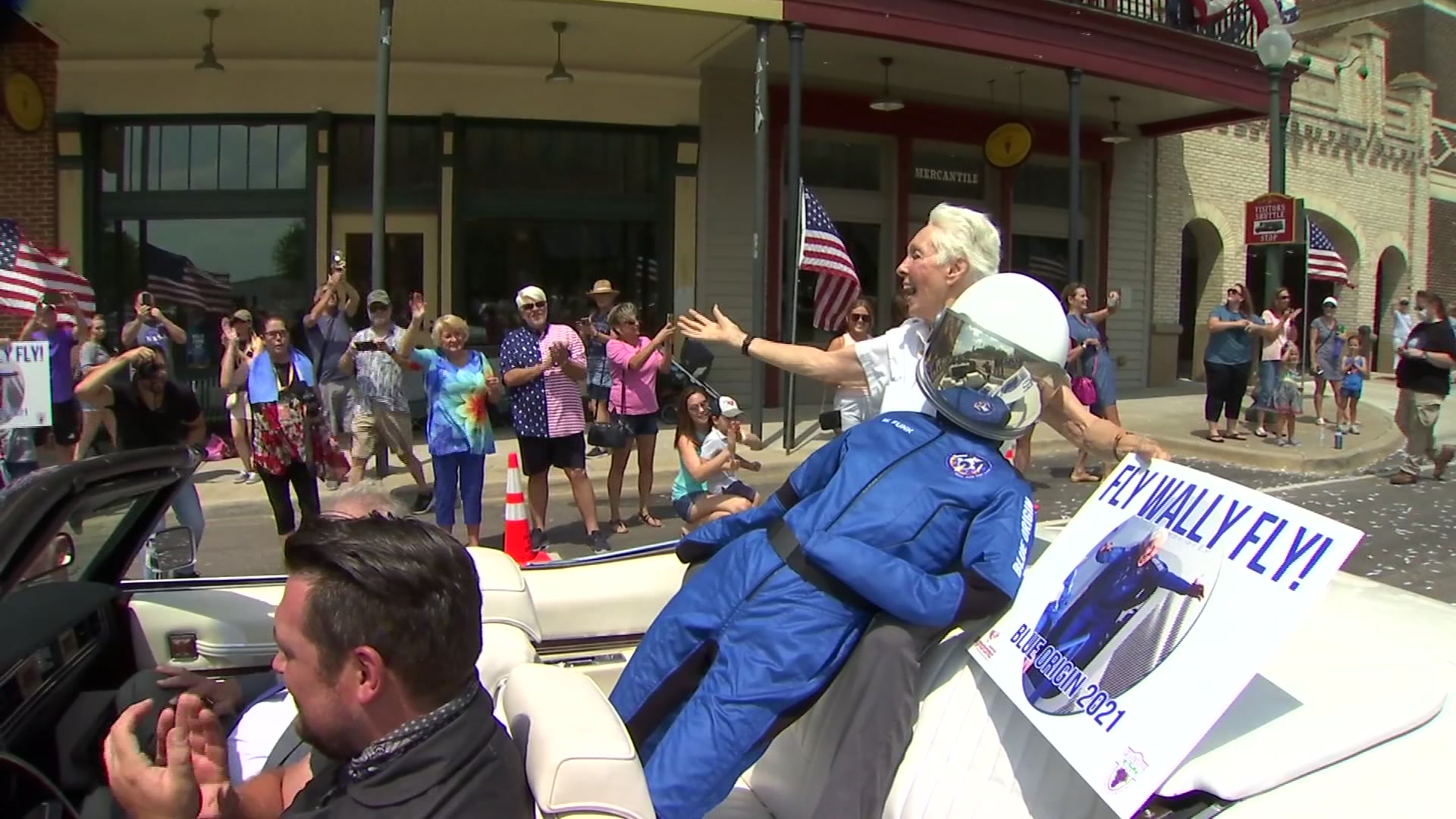 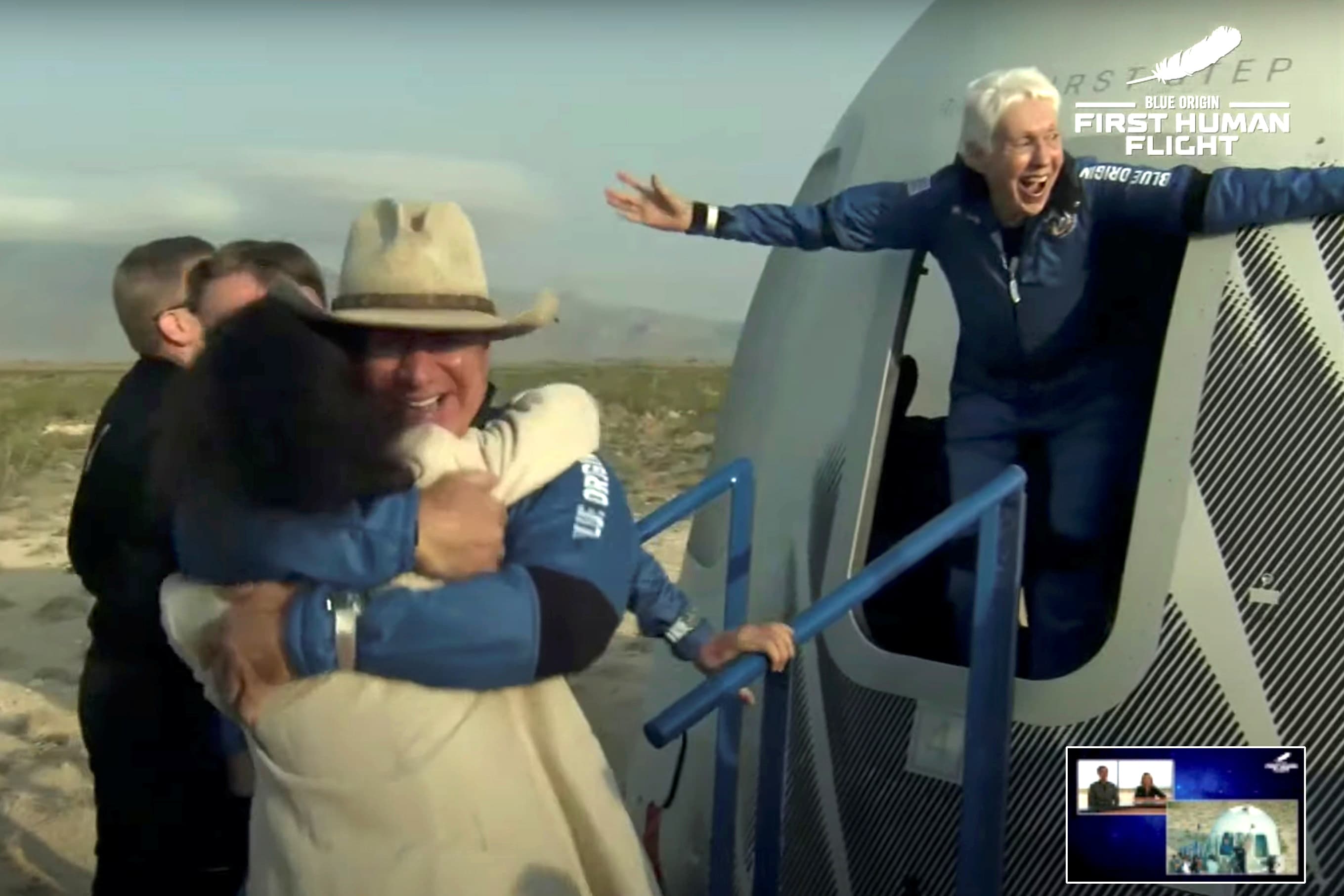 The Stinson Trophy was created in 1997 by NAA to honor the accomplishments of sisters Katherine and Marjorie Stinson who were among the first of 11 American women to be certified as airplane pilots through the Aero Club of America.

Funk first started taking lessons at the age of nine and went on to pursue her interest in flying at Stephens College while studying for an Associate of Arts degree in Columbus, Missouri.

Funk went on to dedicate decades of her life to flight safety as an instructor and soloed more than 700 students in numerous aircraft.

The Las Vegas, New Mexico Native developed her own aviation safety course and even invented the "Wally Stick," a device for detecting damage to aircraft propellers.

"Funk has made an indelible impression on the history of aviation and spaceflight through a lifetime of hard work, skill, and can-do spirit," expressed Emily Margolis, Curator at the Smithsonian's National Air and Space Museum, who nominated Funk for this award. "Funk is certainly a trailblazer worth celebrating."

Funk will be presented the award on March 17 at the 33rd Annual International Women in Aviation Conference in Nashville, Tennessee.

"It will be an honor to present the Katherine and Marjorie Stinson Trophy to Wally Funk," said NAA President Greg Principato. "Wally blazed a trail that has inspired women and girls (and an awful lot of men) for many years since."