A Plano teacher who lost thousands of dollars in a mystery shopping scheme thought the culprits had won until an NBC 5 viewer stepped in to help.

Skyla Harvey thought she signed up for a mystery shopper job. She received three checks in the mail with a list of instructions.

“Go cash these three cashier checks and said go down to your local Walmart and get five gift cards of $500 and let us know about your experience," the letter read. "Do not tell them that you are a secret shopper.” 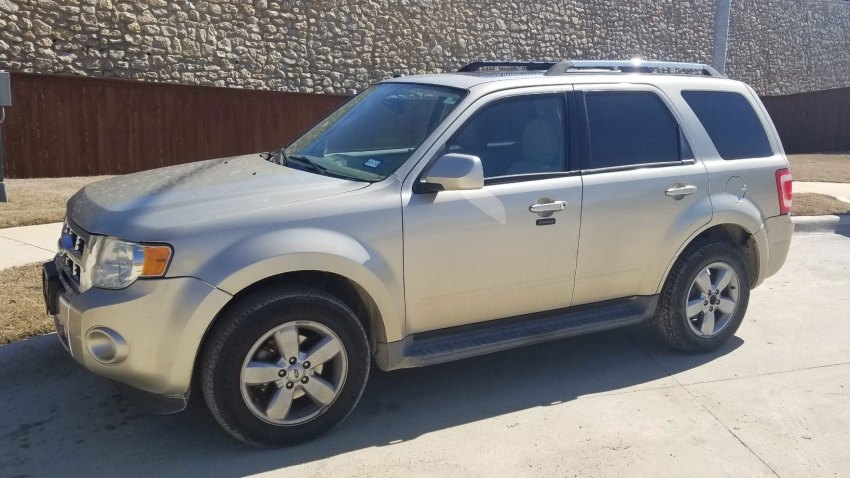 The warning signs were there, but Harvey said she was too caught up to see them. When she checked her bank account, she was shocked.

Harvey's children's back-to-school clothing and supplies for her classroom would have to wait.

“It hurts when you feel like you have nothing. Like when you don't even have $25 to open up another banking account to have some sort of money,” she said.

A viewer, who asked to remain anonymous, saw the story and reached out to NBC 5 Responds. He said:

“I see teachers like Skyla as heroes doing great things for our kids. Now, at the beginning of a school year, because of her unfortunate encounter with a scam she can't prepare for the school year as she had planned. My heart went out to her. I told my wife about it and she was completely on board to try to help. Wouldn't it be great if at the end of this school year she can say it was one of her best yet? The scammers didn't win.”

We connected the viewer with Harvey and he sent her a $1,000 donation.

"That meant the world to me,” she said. “In a time I felt like I had just been stripped from everything. But there was an angel out there that wanted to say there's people out there that care and we want to help and that's what he did.”