Red Oak police are investigating at least two fights among teenagers at a local park that were recorded and posted online.

A video police say was titled "They Come and We Deliver" surfaced Monday. Police said they believe adults were egging on two teenagers who were fighting in a park.

"It's horrific that parents would condone something like this," Police Chief Craig Rudolph said. "If you're going to go into boxing or MMA, go to the gym, where it's condoned." 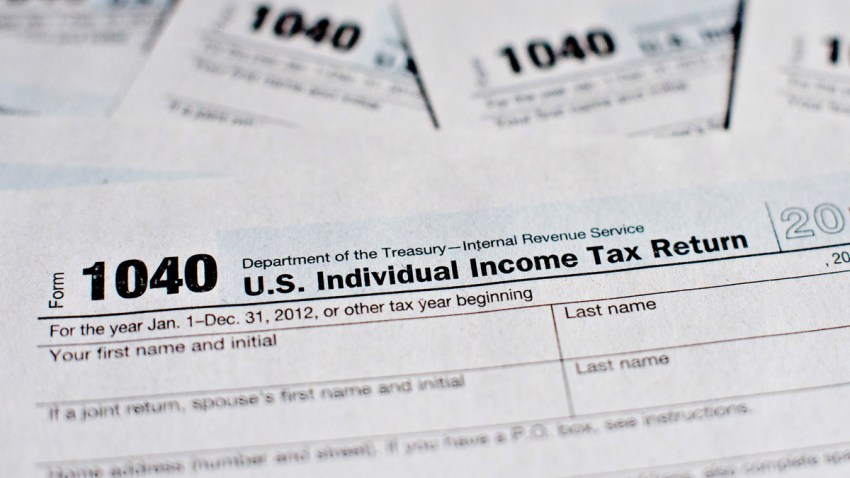 A second video popped up Tuesday. Like the first video, it appears to have been recorded on a cellphone and then uploaded to YouTube.

The fight depicted in the video, which shows teens fighting in a large group, gets bloody.

Police said Wednesday that investigators have determined the videos do not involve any kind of fight club.

Police said the second video depicts a fight that began as a conflict at school over one of the teen's sisters, with the brother defending her honor. Both teenagers were cited for disorderly conduct.

Another teenager who was egging them on was also cited, police said.

Police identified some of the teenagers with the help of the Red Oak school district.