LBJ Express to be completed in early 2016

A new video of a full-project fly-over of what the completed LBJ Express project will look like from above was released Wednesday, and it's as equally impressive as it is daunting.

The flyover gives a full aerial view along the 17-mile stretch heading north along Interstate 35E and east over the northern stretch of Interstate 635/LBJ Freeway.

Over most of the roadway, transitions between frontage roads, managed toll lanes, free lanes, and sub-surface lanes seems intuitive enough, but quickly appears harrowing closer in to the High Five. 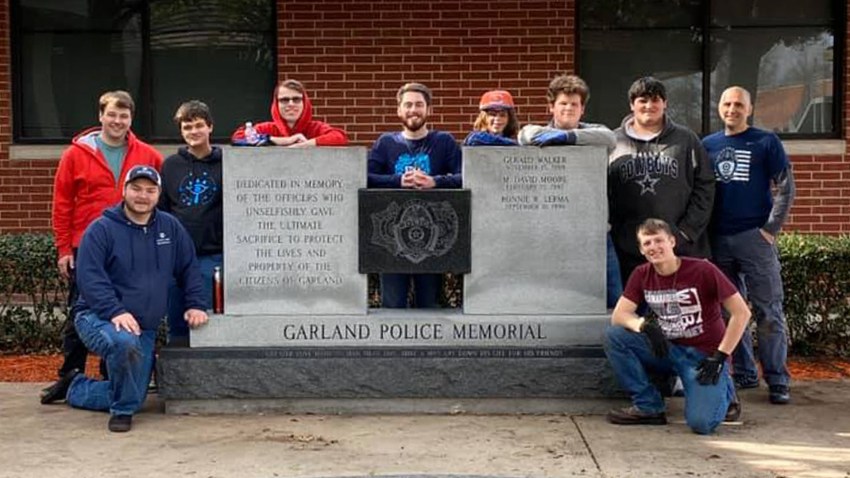 In any case, it seems even those very familiar with the area will need to pay attention to signage; navigating the sprawling expressway, which, at its widest appears to have nearly 30 lanes of east-west traffic, could be challenging.

Officials with the LBJ Express released the following statement Wednesday:

See the video below.

Construction on the $2.7 billion project began in the spring of 2011 and is expected to be completed in early 2016.