One bill related to suspected serial killer Billy Chemirmir has become law in Texas and another is on its way.

The bipartisan legislation comes after several years of heartache and hard work by the victims’ families.

Chemirmir is accused of killing more than a dozen women living in North Texas retirement homes and robbing them of their jewelry. He's been indicted on 18 counts of capital murder and is awaiting trial. Chemirmir maintains he's innocent.

Many joined to form the advocacy group Securing Our Seniors Safety to push for reforms and prevent other families from experiencing their pain. This legislative session was the first time they attempted to pass new legislation.

“On one hand it’s very exciting,” said Cheryl Bixler Pangburn, who testified before lawmakers to push for reforms. “On the flip side of that it’s very sobering. It’s just another reality check of what’s happened to us as a collective group.”

One bill requires next-of-kin to be notified when the cause-of-death on a death certificate is amended. 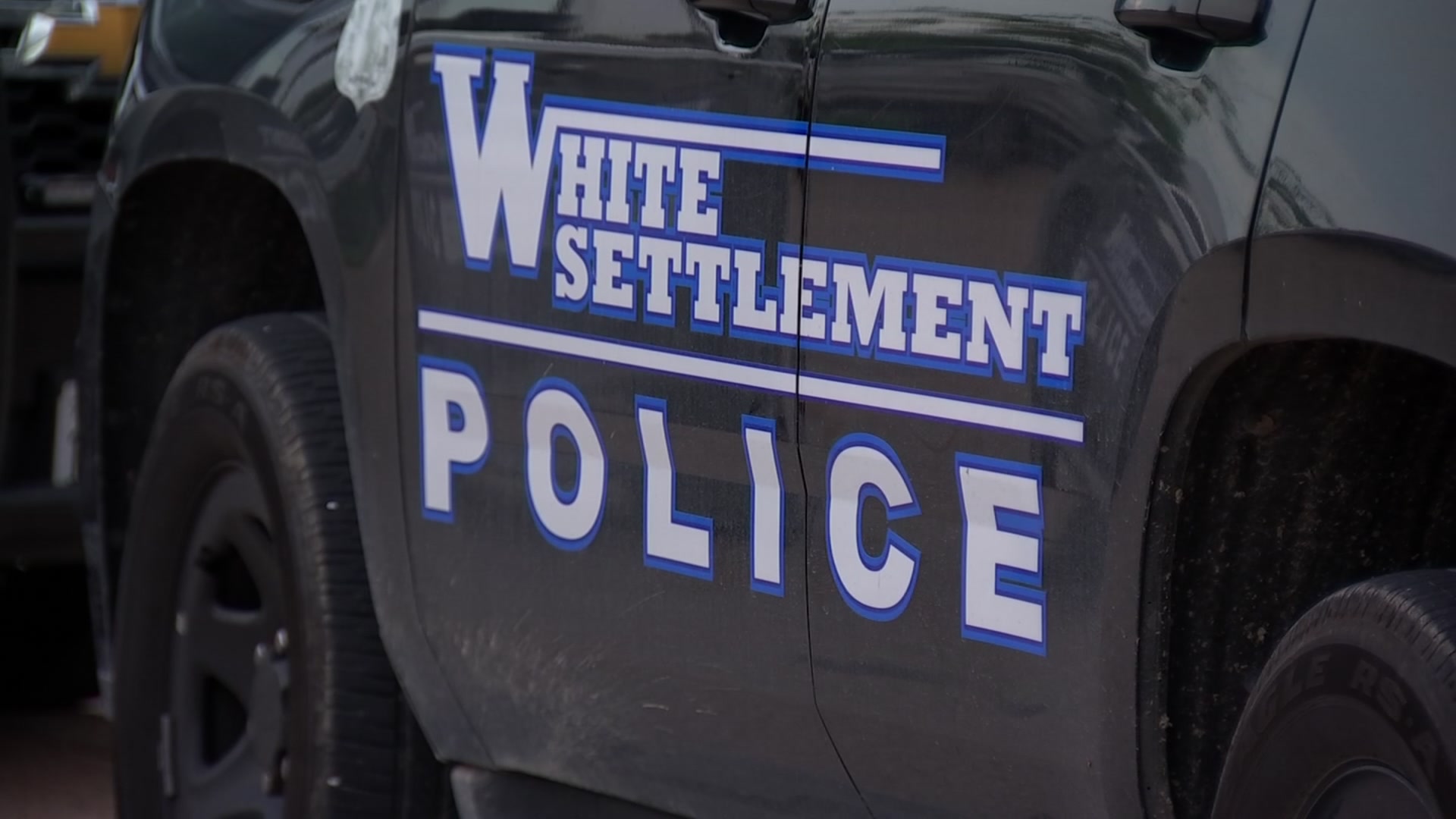 Her mother, Marilyn Bixler, died in December 2017 at the Parkview in Frisco retirement community.

At the time, the medical examiner determined her death was from natural causes. Records show Bixler’s death certificate was changed to “undetermined pending scene investigation” in August 2018.

Pangburn was never notified of the change by the medical examiner’s office or police. She only learned about the possible connection after a friend reached out to her through Facebook Messenger in March 2019 – seven months later.

“At that point it was the first time I’d been made aware of any connection [to Chemirmir] with my mom,” Pangburn said.

Known as Marilyn's Law, HB 723 easily passed both chambers and was signed by Gov. Greg Abbott on May 15. The law goes into effect Sept. 1.

Another bill, SB 1132, addresses enforcing current laws for cash-for-gold businesses and is awaiting a final approval vote, according to the families.

Police said after Chemirmir killed his victims, he would quickly resell stolen jewelry for cash at various shops. A Plano police detective joined victims’ families in testifying before lawmakers stating the bill would help police do their jobs better.

The group said there is still more work to be done. Two other bills that addressed safety inside senior living communities failed. One bill would have created a voluntary safety certification program to encourage safe practices like background checks for employees. Another bill would have made facilities liable for negligent deaths.

“The frustration is nothing has changed in the senior living industry,” said Shannon Gleason Dion, who lost her mother in 2016.

Doris Gleason, 92, was found dead inside her room at The Tradition-Prestonwood in 2016. At first, Dion was told her mother died of natural causes. Two years later police determined Gleason had been smothered.

Dion said they’ve learned a lot from their first experience with the Texas Legislature and will return in 2023 to continue fighting for their late mothers and all senior citizens.

“That is our goal and it will stay our goal,” Dion said.