Pence will address the convention at 11 a.m. Wednesday, June 13

"We are excited to announce Vice President Mike Pence will be attending this year's SBC annual meeting to express appreciation to Southern Baptists for the contributions we make to the moral fabric of our nation," Southern Baptist Convention President Steve Gaines said.

The convention is being held at the Kay Bailey Hutchison Convention Center. Strict security measures will be in place for the Vice President's visit. Guns, backpacks, knives, and tools are among the banned items at the convention 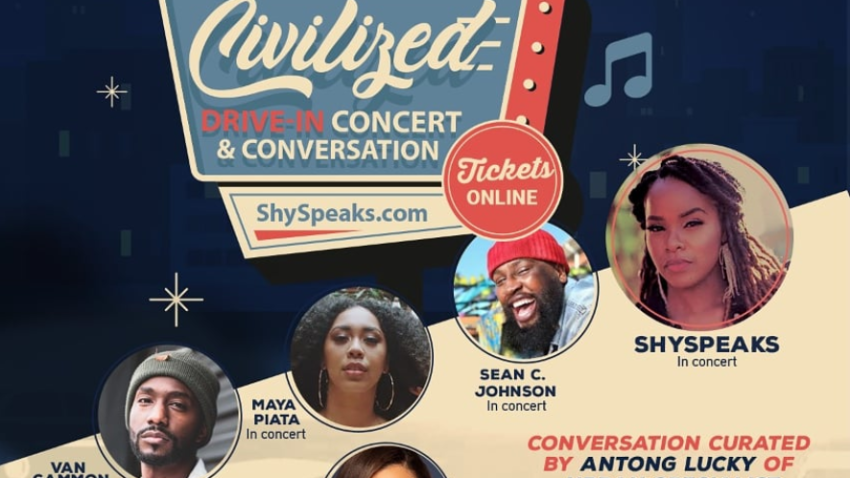 Doors open at 5:30 a.m. Wednesday and the Vice President will speak to the crowd at 11 a.m.