Vaping Linked to 95 Cases of Lung Disease in Texas, Including 1 Death

Texas health officials say they have identified 95 cases of severe lung disease in patients who reported vaping before developing symptoms, with the majority of cases being in North Texas.

A Texas Department of State Health Services news release said one person has died as a result of lung disease, and officials are investigating 28 other possible cases involving vaping.

Patients range between 13 to 75 years old with a median age of 22 years. About one-quarter of the patients are minors. 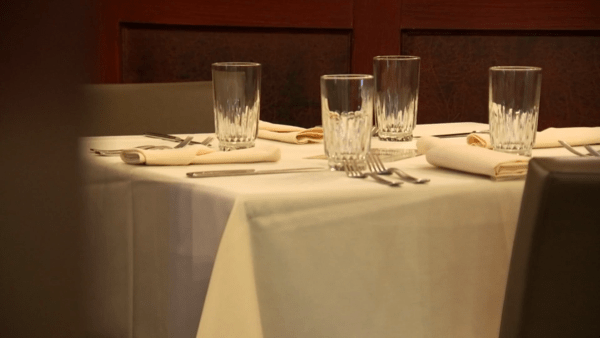 Respiratory symptoms include difficulty breathing, shortness of breath and coughing. Some people have also experienced nausea, vomiting and diarrhea.