The money will also provide some tuition support for students from families with incomes up to $125,000 who have a financial need

UT Austin announced a plan Tuesday to completely cover tuition and fees for students from families that earn up to $65,000 a year and have a financial need.

The plan was made possible through a $160 million endowment from the Permanent University Fund.

Students will be able to apply for the assistance starting in the fall of 2020. 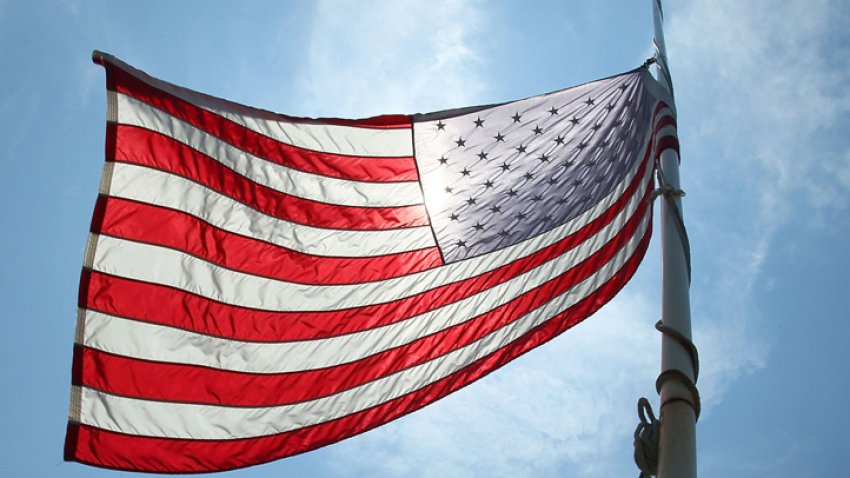 The money will also provide some tuition support for students from families with incomes up to $125,000 who have a financial need.

"Recognizing both the need for improved access to higher education and the high value of a UT Austin degree, we are dedicating a distribution from the Permanent University Fund to establish an endowment that will directly benefit students and make their degrees more affordable," Chairman Kevin P. Eltife said after the vote. "This will benefit students of our great state for years to come."

"I'm a school teacher. I don't make that much but he's got dreams up in the clouds and into space," said Chen.

"Aeronautical engineering you can fly and if you can fly, you can go basically anywhere," Seth said.

But he knew he wouldn't be able to afford his dream school without scholarships and a high-paying job of his own, until Tuesday's announcement.

"It would make things a whole lot easier," Seth said.

"As a school teacher I see all these students who have so much potential but a lot of times they're like well there's no point in it, it's not going to happen. But yet now we can really go to them and say 'yes there is... It's there for your taking, you've just got to work for it.' I mean that's the American Dream right? You work for it, you gain it."

UT Austin says this is one of the largest financial aid commitments to improve the predictability and affordability of higher education among the nation's leading public research universities.

The money will allow the University to provide full tuition coverage to more than 8,600 undergraduates every year. That more than doubles the University's previous commitment of covering tuition for around 4,000 students whose families make up to $30,000 a year.

The plan is part of the Texas Advance Commitment program.