US Supreme Court Refuses Appeals From 3 on Texas Death Row

The U.S. Supreme Court refused Monday to review appeals in three Texas death row cases, including one where a man pleaded guilty to a triple slaying in South Texas.

The high court's rulings moved two inmates closer to execution: LeJames Norman, 31, condemned for the 2005 shooting deaths of three people during a botched robbery of a home in Edna, about 100 miles southwest of Houston, and Bill Douglas Gates, 67, condemned for strangling a Houston woman in 1999.

Neither has an execution date.

Norman and an accomplice also now on death row, Ker'Sean Ramey, were convicted in the slayings of Samuel Roberts, 24, Tiffani Peacock, 18, and Celso Lopez, 38, inside the home they shared in Edna, in Jackson County. Roberts' parents discovered the bodies Aug. 25, 2005.

Court records indicated Ramey and Norman believed there was 100 kilograms of cocaine in the house and hoped to steal it, but they never found any drugs. Norman was arrested trying to cross a bridge into Brownsville from Mexico about five months after the killings. He pleaded guilty to capital murder, leaving a jury to decide only on punishment. Norman's appeal raised questions about the competence of his trial attorneys.

Texas prison records show when Gates was arrested for the slaying of Elfreda Gans, 41, at her Houston apartment, the Riverside County, California, man was on parole after serving six years of two life prison terms in California for robbery, assault on a peace officer and possession of a weapon by a prisoner. His appeal also questioned whether his trial lawyers were deficient.

The third case refused by the high court involved prisoner Michael Wayne Norris, whose case was returned by a federal district judge in 2015 to his trial court in Houston for a new punishment hearing. A federal appeals court last year upheld that decision. Norris has been on death row nearly 30 years for fatally shooting a Houston mother and her 2-year-old son. 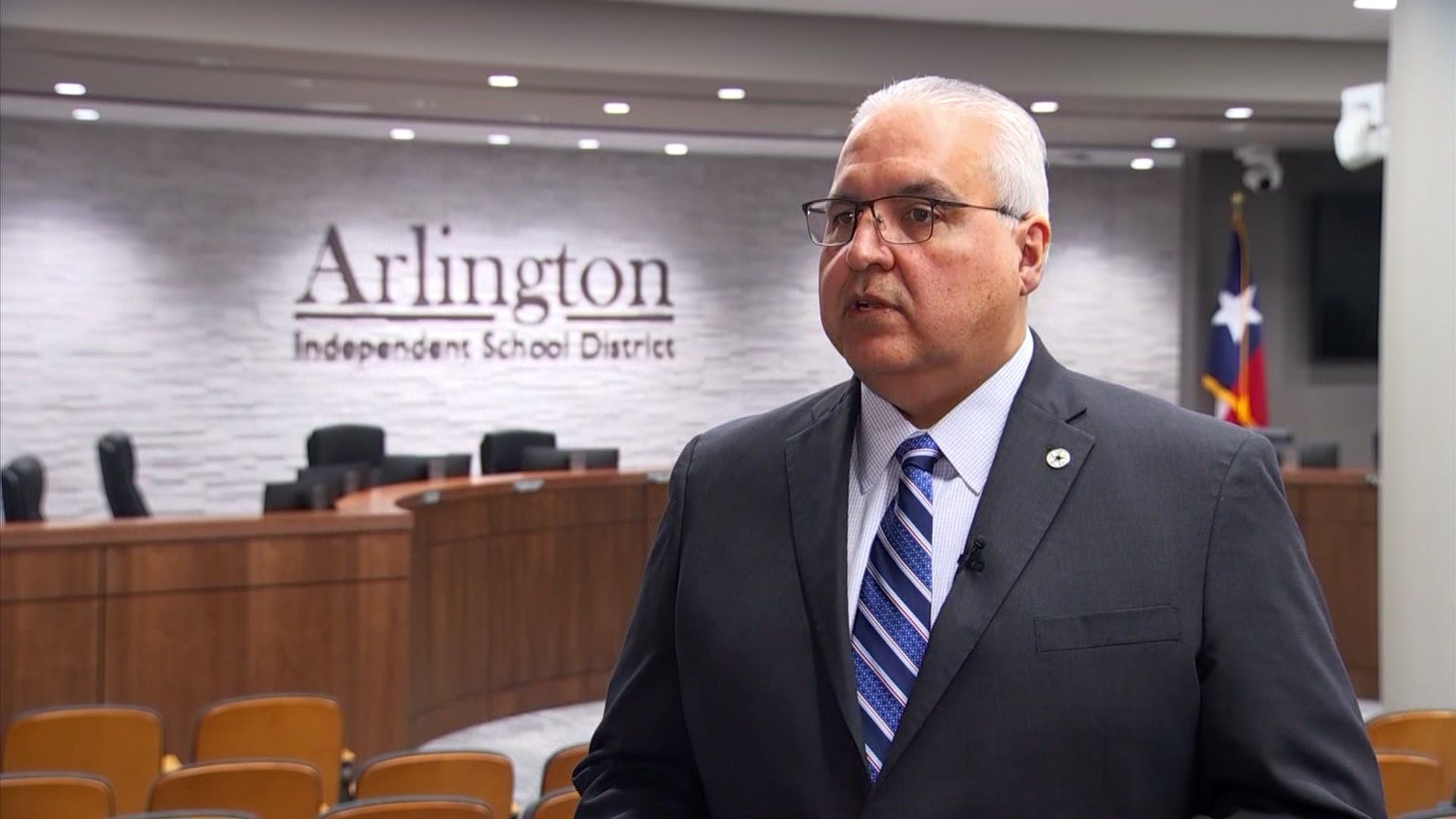 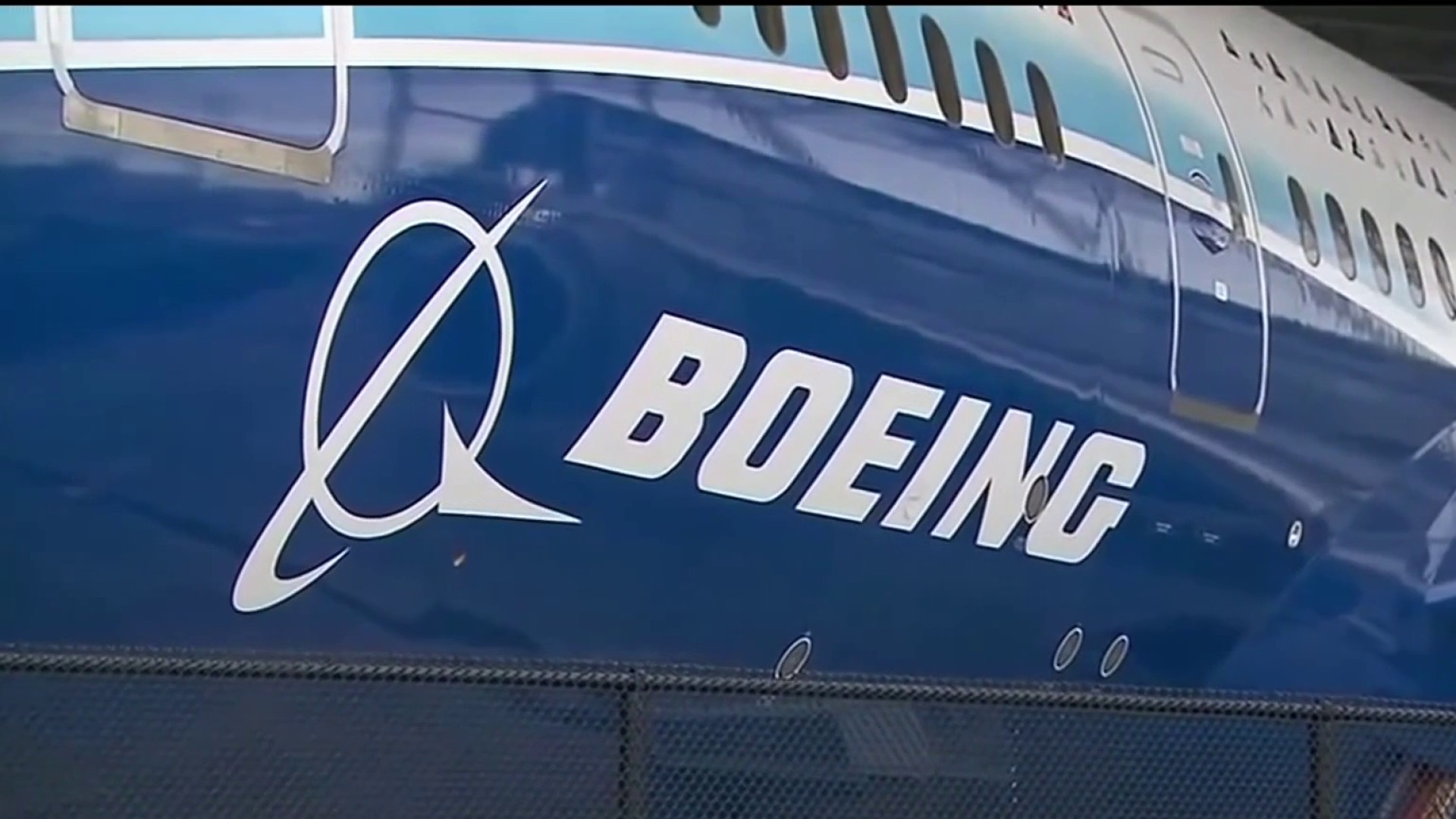 Norris is awaiting his new punishment trial and Monday's ruling had no effect on that, McCann said.

Norris was on parole after serving time for murder when he was arrested for fatally shooting Georgia Rollins, 38, and her 2-year-old son, Keith, at their Houston apartment in 1986. His appeal challenged the instructions provided to his jurors during the punishment phase of his 1987 trial in Harris County.

At the time, trial courts were wrestling with evolving jury instructions about mitigating evidence, like mental impairment or dysfunctional childhood, and how it should be applied to punishment in capital murder convictions. The Supreme Court visited the issue several times, refining trial procedures through its rulings, and several cases of Norris' era were returned to trial courts for new punishment hearings.

Editor's Note: The AP corrected this story to show two cases move closer to execution but one appeal involves case that has been returned to trial court for new punishment hearing