US Marshals Arrest Man in Tennessee for Arlington Slaying

The U.S. Marshals' Fugitive Task Force and Gang Units say they arrested a 19-year-old man in Tennessee who is accused of shooting someone to death in a Texas parking lot.

The agency announced in a statement obtained by news outlets that they arrested Cedrick Duckett in Memphis on Wednesday.

Duckett is accused of killing 25-year-old Anthony Tennon on Oct. 15 in Arlington. 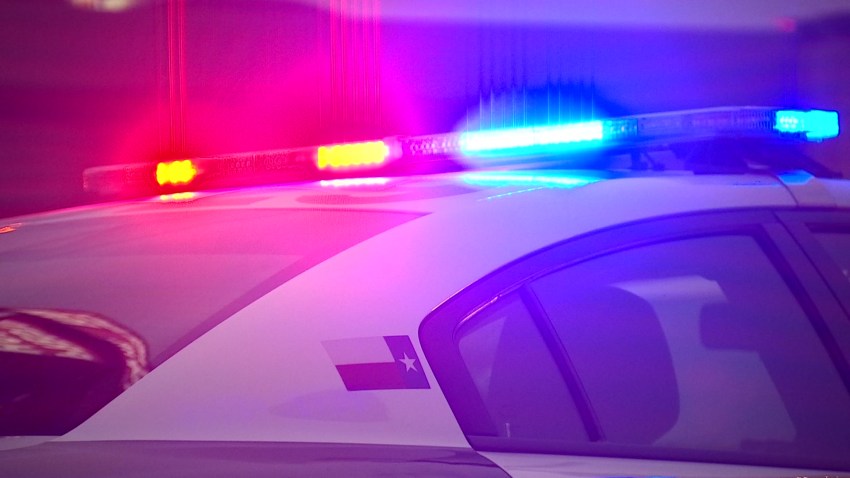 At the time, investigators said the slaying wasn't random and that Duckett and Tennon had a conversation prior to the shooting.

Duckett is in Shelby County Jail awaiting extradition to Texas.

It's unclear whether he has an attorney who can comment on his behalf.