An airman who is presumed dead in a parachute training exercise off Florida's Panhandle has been identified.

According to a military news release, U.S. Air Force Staff Sgt. Cole Condiff, 29, was a special tactics combat controller with 24th Special Operations Wing, part of the Air Force Special Operations Command. On Tuesday morning, Condiff fell into the Gulf of Mexico south of Hurlburt Field while performing a static-line jump from a C-130 aircraft. A military news release described what happened as an "unplanned parachute departure."

Coast Guard air and boat crews spent over 130 hours on scene and searched more than 4,909 square-nautical miles but were unable to locate him. 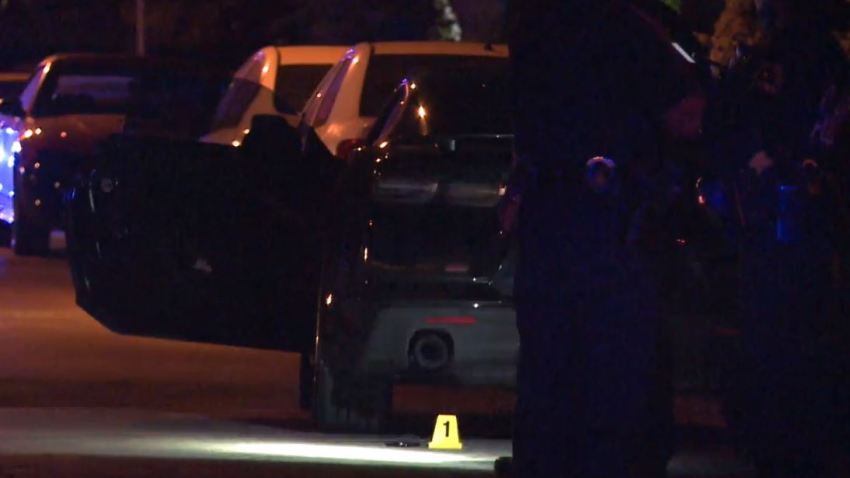 Condiff was a Dallas native who attended Utah Valley University and served a two-year mission with the Church of Jesus Christ of Latter-day Saints in Spokane, Washington.