Authorities say a Southwest Airlines plane headed to California from Texas was diverted to Tucson's airport because of an unruly passenger.

Tucson Airport Authority police say 51-year-old David Broseh from Marrieta, Oklahoma appeared to be under the influence of alcohol and was allegedly assaulting other passengers Tuesday night.

They say the flight from Dallas landed at Tucson International Airport because of Broseh's alleged disorderly conduct. 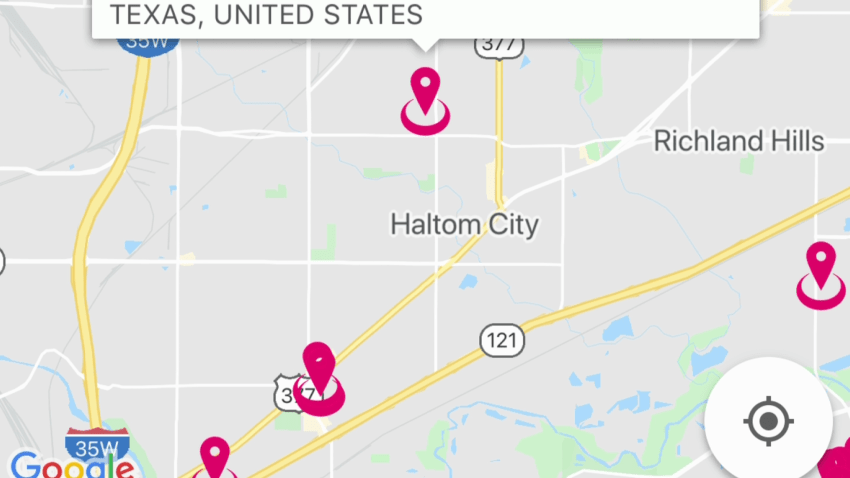 Police arrested Broseh and booked him into the Pima County Jail on suspicion of disorderly conduct and assault.

The flight took off from Tucson shortly before 9 p.m. MST headed for Los Angeles.

It was unclear Wednesday if Broseh has an attorney yet who can speak on his behalf.